Getting past the pain from the past

Everyday I minister to people who have been hurt by other people in their lives from their past.  A constant theme is that the enemy has caused people to either say or do things to them that hurt them deeply.  Speaking words that were critical, judgmental, condemning, harsh, cutting or doing things to them that were far worse.  When a person who has no idea how the enemy works in others receives these scars from people, then the enemy causes them to be angry and resentful towards them.  Without forgiving them completely, the enemy then torments them with thoughts borne out of taking an offense, blaming others, and then can causing them to have sickness and disease.

True forgiveness is what we are all called to do to anyone that has hurt us.  If you can see others as Christ sees them, as hurting people who have been wounded by others as the enemy caused them to be in pain, then you can be much more forgiving and then healed.  I have personally experienced much extreme harsh actions and words from a person who had been hurt in extreme ways by other people in their life.  I was able to totally forgive them as the Father was able to let me see that they were a hurting child who never got healed due to the enemy whispering to them and then partnering with. 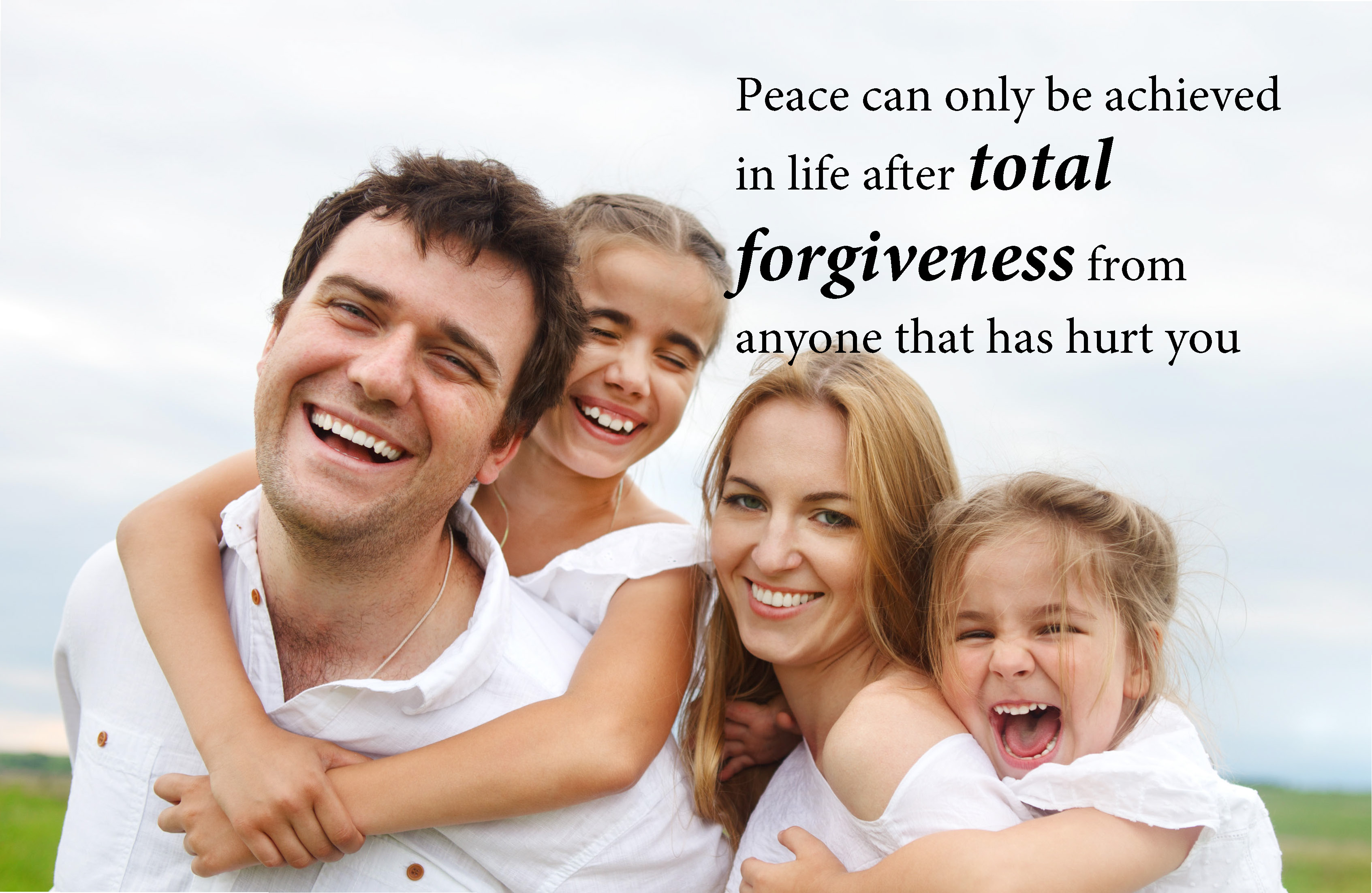 The Enemy is the real enemy in our world, not people.  The Enemy causes people to hurt other people as he whispers to them to say or do things to come against others.  We must recognize that sooner in our life rather than later in order to live a life of peace, love and joy instead of anger, revenge and depression.  Much of the time we need to take our authority in Christ and command demonic spirits from ourselves.  So many Christians are being tormented by demonic spirits and thus are not at peace.  If you are not at peace it is always the enemy, period.

I am able to now walk in peace 24 hours a day, because I recognize as soon as the enemy is trying to whisper to me through various circumstances.  I stop the thoughts coming into me within a few words, instead of listening to him speak an entire sentence, let alone paragraphs or words that are lying in order to cause me to fear, become angry or frustrated.  My book, Keep Your Peace On, is an excellent resource in learning to walk every day in total peace.