Beware of the beautiful outward appearance with an evil heart

Over the last few years I have ministered to thousands around the world who have been operating in the Jezebel and Leviathan spirits.  One observation that I have made is that the large majority of them would be considered to be physically attractive, both women and men.  When a person looks beautiful or handsome, they are are often able to get others to do what they want much more easily.  They also are usually very charismatic and outgoing, natural born leaders and people draw to them.

But what happens to those that host the Jezebel and Leviathan spirits, is that their hearts are unfortunately being used by the enemy in very evil ways.  Those who are married to them, see the other side and their physical beauty becomes a facade of evilness and hypocritical behavior behind closed doors.  All the words of control, manipulation, emotional abuse and even physical or sexual abuse, far outweigh the attractiveness of their face.  Because their face contains their mouth which spews forth all kinds of evil which does not align with whom they are trying to portray with their outward public appearance. 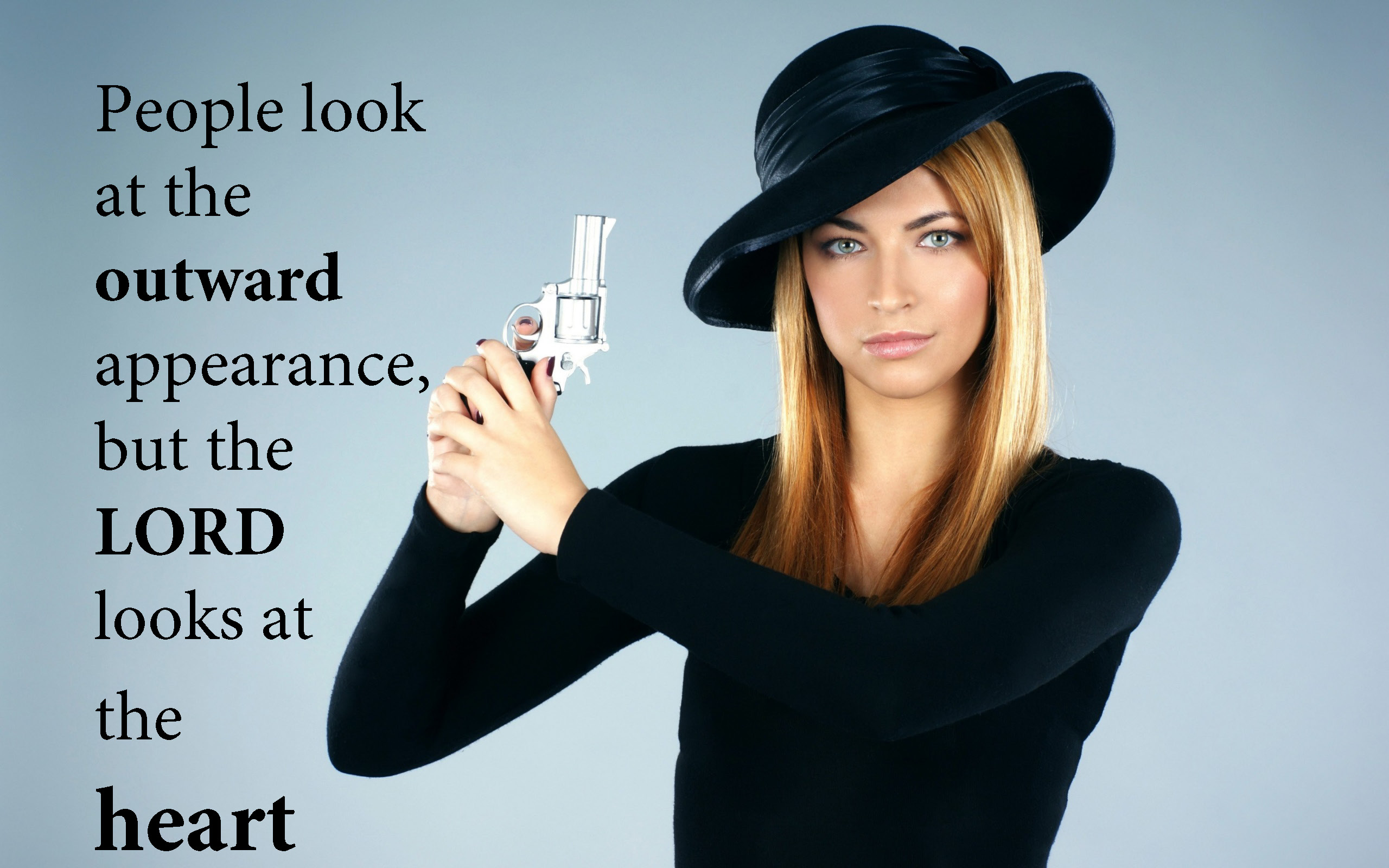 How many of you have known people that fit this description?  So many in the church today look on the outward appearance of a woman or man, and think how great it would be to have that person as their friend, or even spouse, not realizing that they are pure evil behind closed doors.  That is why there are so many getting divorced within the church today.  Because one of the spouses is walking around with the Jezebel / Leviathan spirits while the other often struggles with the Ahab spirit.  The Jezebelled person is overly controlling, manipulative and deceitful to their spouse, and either their spouse leaves in order to get some peace, or they stand up for themselves and the person with Jezebel no longer can control them, so divorce them.

Counselors and pastors that deal with these couples who do not understand how to get a person delivered from the Jezebel / Leviathan spirits are wasting everyone’s time and money.  You can talk to a person who operates in that spirit for months and years, but they will never change until they become aware they are operating in that spirit and no longer want it.  Then they simply command the spirits to go and become a different person (many instantly). Sometimes they have strong mindsets that still need to heal, but at least they know what has been affecting them since a child as they were hurt by unloving fathers (and / or mothers) which cause the Jezebel / Leviathan spirits to begin to partner with them as their protection.

To be clear, I am not saying that every attractive person walking around today has the Jezebel and Leviathan spirits.  Those that grew up with good parents will not have those spirits.  What I am saying, is to beware of those that are attractive who have had major father wounds, who have not been delivered from those spirits, because you are setting yourself up for major heartache that can end in divorce or even premature death due to the constant verbal barrages.  I have seen many women who were married to Jezebel men who took the verbal and emotional abuse for years and then died from major diseases such as cancer in their 40’s or 50’s as they simply cannot take it.

If you think about the many attractive people who gravitate to Hollywood and how many are very controlling and manipulative behind closed doors (and even sometimes in front of their public), it is just not worth it to marry them for their beauty and then have to take extreme verbal abuse every day after.  People need to wake up about how prevalent the spirits of Jezebel and Leviathan are before entering into a relationship with a person.  Because no matter how beautiful or handsome a person is on the outside, it is far more important to see the heart of the person on their inside to determine how peaceful you will exist with them in the long run.

Proverbs 31:30 says “Charm is deceitful, and beauty is vain, but a woman who fears the Lord is to be praised.” 1 Samuel 16:7 states “But the Lord said to Samuel, “Do not look on his appearance or on the height of his stature, because I have rejected him. For the Lord sees not as man sees: man looks on the outward appearance, but the Lord looks on the heart.”  Ezekiel 28:17 “Your heart was proud because of your beauty; you corrupted your wisdom for the sake of your splendor. I cast you to the ground; I exposed you before kings, to feast their eyes on you.”  And don’t forget Proverbs 25:24 “It is better to dwell in a corner of a housetop, Than in a house shared with a contentious woman.”

So if you know of a person who operates in the Jezebel / Leviathan spirit, there is hope if they recognize that they have those spirits, and then want help to be delivered. Many have mailed my book Restored to Freedom (available on Amazon) with no return address to them and the Holy Spirit caused them to be curious and read the book and then they got delivered and became a new person in Christ.  Or some have been drawn to my Worldwide Deliverance Sessions on Facebook LIVE that I do every month.  Or many have set up personal deliverance sessions with me.  I am seeing thousands set free around the world every month as more become aware.

It is time to become a pure and spotless bride for Christ’s return as it is getting closer.  Those operating in the church with Jezebel and Leviathan are becoming exposed.  Pastors that are operating in it are having their church members leaving them and their churches are being shut down.  If you have any of those spirits, you need to be honest and get free. I have seen some that have died after having it brought to their attention and then denying they have it.  Once you get free, you hear from the Lord like you never have before.  You also feel lighter, clean and pure for the first time in your life.  You also will get healed from back and neck pain, insomnia and can stay awake when you read or listen to the word.  It is time to enjoy true freedom for the first time.