Everyone who lives on earth will one day meet God and will be told if they will end up going to heaven or hell.  For those who lived a godly life, pure, loving, noble, giving, helping others, and encouraging others to choose Christ in their lives – they will be welcomed into heaven.  But for those who portrayed themselves to the public as a giving and loving person, attended church and maybe was a leader or even pastor, while behaving in deceitful, cunning, behind-the-scenes controlling / manipulative / lying and even abusive ways to their spouse and others, the Lord will tell them to depart from Him because He never knew them.

There comes a day in everyone’s life when you must look in the mirror and be real.  Who are you? How did you treat your spouse / children and others around you on a day to day basis? Did you act like you were loving and kind to those you “performed” for every day while saying horrible words to your spouse and children every day of your life?  Or were you the same loving and kind person behind closed doors as you were in the public eye and at church? 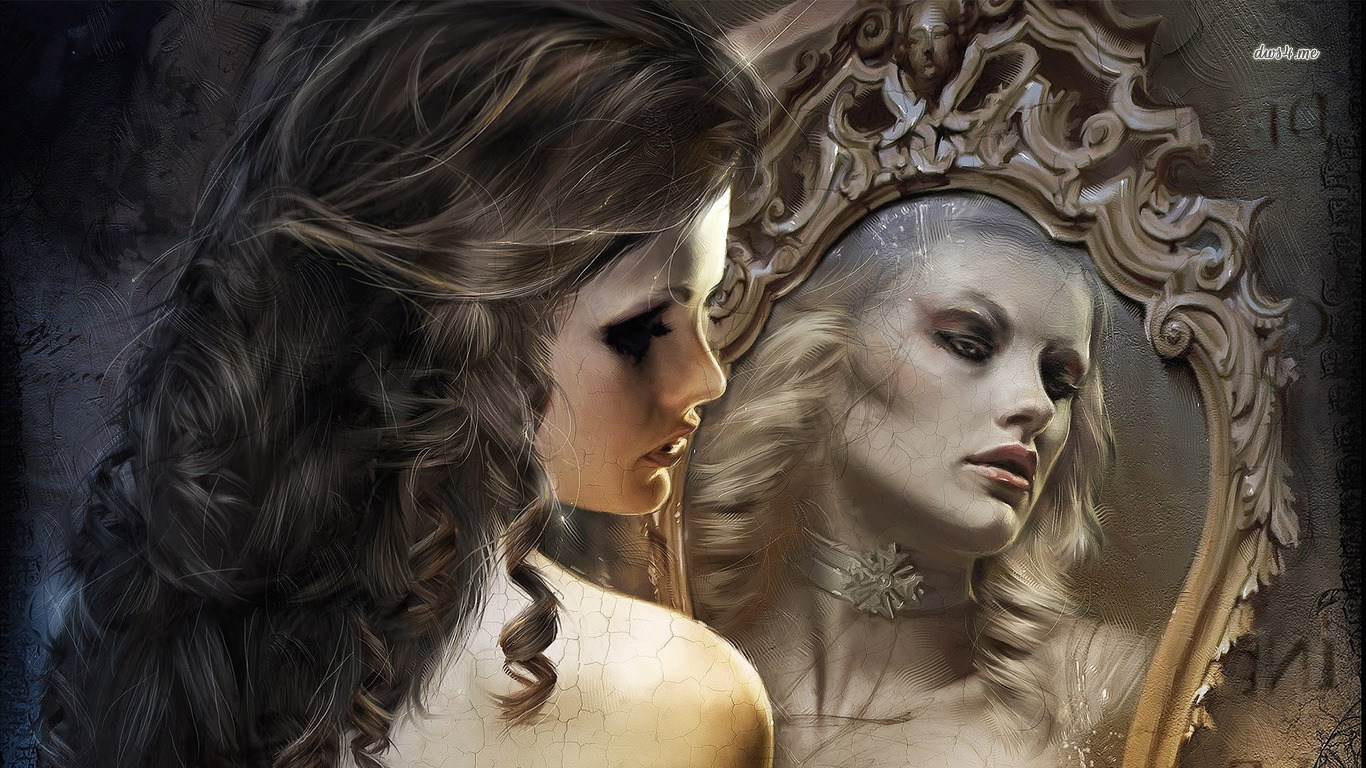 There are billions of people around the world who were victims growing up with one or both parents who hurt them emotionally and sometimes physically and even sexually.  When they were hurt through their parents and felt rejected, unprotected and neglected, the enemy began to whisper to them as a child that they could not trust their parent, nor could they trust God to protect them.  They heard the enemy’s voice direct them to control all their circumstances, including their spouse and others, at a very dark, cunning and evil way.  They developed the spirit of Jezebel and Leviathan and began their journey into multiple strained and broken relationships.

They acted in front of those at church as if they were the most charismatic leaders, full of love (albeit fake) and giving to help others, all the while controlling and manipulating people behind the scenes, lying, living a life full of pride and twisted truths to try to catapult themselves into the limelight and control of other people.  Ultimately trying to cause confusion and shutting down any true deliverance and freedom in others lives.

The Holy Spirit’s gentle voice keeps whispering to them to be real.  To stop living a lie in front of others.  To confess to the horrible behavior that they are ashamed to admit to anyone.  To apologize to those they have controlled, manipulated, dominated and tried to destroy with their lies.  To repent before God in order to get into right position and ultimately go to heaven in the end.

But the Lord gave everyone freedom in deciding to choose to live for the Lord or to turn their backs on truth and live a lie.  Many people choose to live a lie and will never live in true peace, love and joy, always looking over their shoulders to cover up their tracks so no one learns just how devious they have behaved.  It is a sad life that will end in tragedy.  And there are so many who attend churches, Christian conferences and prophetic movements who are operating in the spirits of Jezebel and Leviathan.

So ultimately it is up to each person on earth if they want to come clean, to live in freedom, and then be used in a powerful way by the Lord, hearing the Lord and Holy Spirit’s voice instead of being driven by the enemy towards a secret life of deceit, lies and sexual selfishness.  So when you look in the mirror every day, what do you see?  What do you hear?  What is the Holy Spirit saying to you?  Are you ready to tell the truth, be honest, and gain total freedom over the enemy?  Or do you want to continue to operate in the lies of your past, hoping that no one finds out all the things that you did which hurt your spouse, children and people in the church.