What is the main reason families’ struggles are generational?

Have you ever thought about why a child struggles with the same vices, addictions and bad behaviors that their mother or father struggled with?  Have you ever noticed a correlation when a child operates in anger, hatred, sexual sins, drinking alcohol excessively, wanting to control and manipulate others that their father or mother was also very controlling, manipulative, spoke words of anger and demanded to get their way.

What does the Bible say about sins of the fathers (and for that matter mothers) being visited upon future generations? In Exodus 34:6-7 Moses was conversing with the Lord in a cloud and it states “6 And the Lord passed before him and proclaimed, “The Lord, the Lord God, merciful and gracious, long-suffering, and abounding in goodness and truth, 7 keeping mercy for thousands, forgiving iniquity and transgression and sin, by no means clearing the guilty, visiting the iniquity of the father upon the children and the children’s children to the third and the fourth generation.” 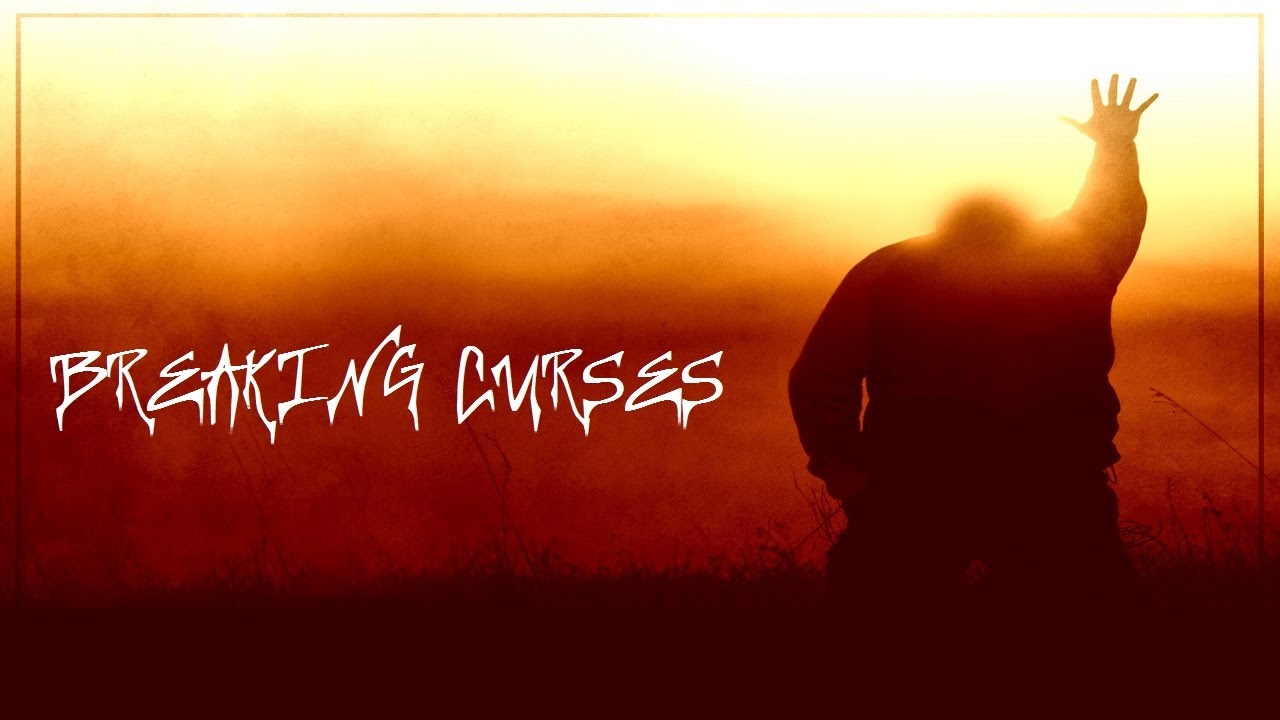 So just why would the sins of the fathers go down their blood line to the 3rd and 4th generations? And how does this occur?  Let’s say a man gets married and raises a son.  He speaks words of harshness and criticalness to his son.  He puts him down and tells him he will never amount to anything (because he feels like a failure in his life).  Then when the son grows up he hears the voice of the enemy in his head telling things like “You are a failure, you will never amount to anything, your dad hates you and you might as well just drink a lot of alcohol and have sex to take your mind off the pain.”

So then you do what the voice in your head is telling you. You drink alcohol and then find a woman to have sex with. Before you know it you get the woman pregnant.  Now you really have a problem on your hands.  So you either hear the enemy telling you to get an abortion and then after you hear the enemy telling you “what a waste your life is, if it wasn’t for your mean dad you could have succeeded in life like your friend in school.”  Then you end up getting married and have a child.

You continue to hear the enemy telling you things such as “Your wife cannot be trusted so you better watch her like a hawk” and then you become very controlling of her.  You then drive her away from you emotionally and you never have healthy sex.  She gets hurt by your words and actions over and over. You then take out your pain on your son and he starts to disrespect and hate you for the words you are saying to him. Then he starts to hear the enemy talking to him telling him the same things the enemy told you about your father.  And so it begins again with another generation.

The enemy is behind all of this.  He simply whispers in people’s heads causing strife, anger and broken relationships for generation after generation. Until finally someone decides enough it enough.  They recognize that the enemy is not their mother or father or ex-spouse.  The enemy is the actual Enemy,  Demons. They whisper to people around the world causing strife, anger, divorce, abortion, murder, illicit sex, diseases, broken hearts and other maladies.

I have seen many who are suffering physical diseases such as Scoliosis, Migraines, Headaches, Insomnia, Fibromyalgia, Lupus, Lyme disease, Cancer, Bipolar, Schizophrenia and other issues simply because of the spirit of Leviathan (Job 41) which gets legal right to hurt them due to father and mother wounds.  You can also receive Leviathan if your father, grandfather or great grandfather was a member of the Freemasons or their mother, grandmother is great grandmother was in Eastern Star.  When you get to the 32nd degree of the Freemasons you must pledge your life to Satan and the Great Architect of the Universe. Then that gives the enemy legal right to torment you, and your relatives down the blood line to the 3rd and 4th generations.

Then one day you decide this horrible cycle must break with you. So you choose to forgive your father and mother and all others that hurt you during your life.  You choose to repent for all the sins that you committed in your life.  Then you command the demons that have harassed you to go from you and never come back again.  Then you feel the peace that passeth all understanding and no longer hear the loud voices in your head as they are gone.  It is like when you kick a mean person out of your home, they no longer can get next to your head and scream. They are outside your home and you can barely hear them. You can now hear the Lord and Holy Spirit speaking to you.

That is what people are doing every day by the thousands around the world.  I received messages every day from people whose marriages were saved after a spouse watched my Facebook Worldwide Deliverance Session from Generational Curses, and the spirits of Jezebel / Leviathan and Ahab.  These are the main spirits that cause the most damage in a family, marriage and parent/child relationship.  When you simply humble yourself to admit that you are hearing the enemy’s voice and are being controlled like a puppet by him to act in ways that are far from godly, then you can break off a generation of demons that have been tormenting you and your offspring.

It is time to finally wake up and realize why you are not living a peace filled life and are struggling to walk in your full authority in Christ.  It is time for you to realize that the only way that you can truly be a Christian in the sense that the Lord expects is to be freed from all tormenting demons that have had a legal right to harass you for a lifetime.  Deliverance should be the first thing a person goes through as soon as they give their life to Christ.  Then once delivered they should be taught about walking in the authority of Jesus Christ and see healings / deliverances and walk in peace, love and joy.  Walking in good health should be the norm for Christians and not struggling with the same issues that non-believers struggle with.

Deliverance is freedom and breaking off the curses and sins of your previous generations. Some people are operating in the same sins as their relatives 1,000 years or more ago struggled with.  In 2018 make deliverance a priority so that you can walk freely in the Lord.

7 Replies to “What is the main reason families’ struggles are generational?”