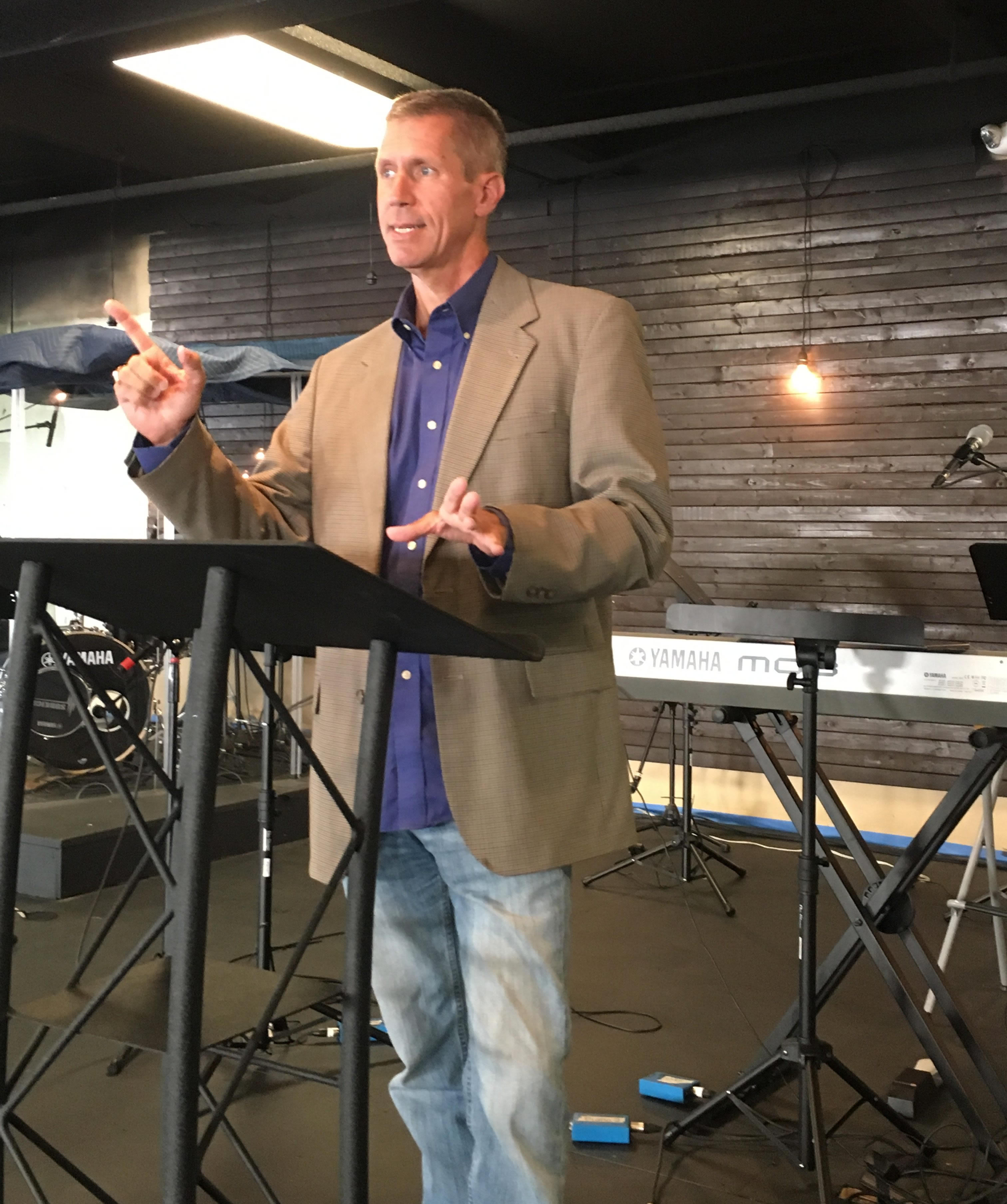 Nelson L. Schuman is founder and president of Restored To Freedom of Carmel, IN. He is an author, teacher, and dynamic speaker ministering restoration of lives and marriages. He has an extremely strong anointing for helping people get set free from past wounds from their father / mother / step parents and others as well as any sexual violations (which result in allowing torment to their thoughts from the Jezebel, Leviathan, Ahab & Legion spirits).  He also sees many get healed from physical infirmities and provides prophetic insightful words from the Lord. He hosts the TV show “Restored to Freedom” on the Upliftv Network in Dallas, TX on Sundays at 3 pm EST / 12 noon PST broadcast throughout the United States on Directv Ch 379, Spectrum Ch 470, Frontier Communications, Hotwire Communications, Consolidated Communications, Roku, Apple TV, Google Play, Amazon Firestick and Buckeye Broadband and also live streaming at Upliftv.com/watch-live .  Restored to Freedom is also aired on the Kingdom Broadcasting Network in Houston, TX on Sundays at 5:30 pm CST and Thursdays and Saturdays at 7:00 pm CST. 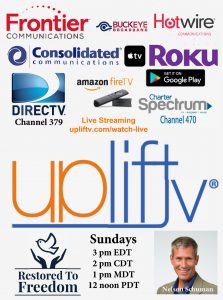 He also travels internationally speaking / teaching at churches, house of prayers, conferences, large home groups, events, colleges and youth groups.  He has 13 books available on Amazon including his best selling Restored to Freedom (available in English, Spanish and German, in Kindle and Audible). He has trained over 150 people in 8 countries who have been certified under his Restored to Freedom ministry to do deliverances. There are also RTF Deliverance Centers where people can meet face to face and get ministered to.  Founder of the Facebook Jezebel/Ahab/Leviathan Support group which helps people worldwide to receive support when they have been hurt by people.  You can also visit his You Tube channel and watch his monthly deliverance sessions as well as hear personal testimonies and his daily teachings.  Nelson graduated from Purdue University with a B.S. in Sales and Marketing and has received ministry training through Bethel Church, Todd White, Robby Dawkins, Bob Hazlett, Joan Hunter, Kenneth Copeland, Morris Cerullo, Kenneth Hagin, amongst others. He also enjoys working out, walking, hiking, biking, traveling, exploring, taking adventures, golfing, boating, anything outside, writing books, listening to Christian soaking music, and watching Purdue University basketball and football.