There are billions of people on earth who are operating in the Jezebel spirit.  They are charismatic, physically attractive, showing powerful leadership qualities and are attending churches while appearing godly, and yet are the biggest con artists out there.  So how can you discern if a person is who they say they are and appear to be?  How can you make sure that a life decision that is so very critical is not made into a huge mistake that could put your very life at risk?  There are signs to look for that are very well disguised that you need to discern and not look upon the outward surface but to see in the spirit realm as to who that person really is behind closed doors.

People who operate in the Jezebel spirit are Academy Award winning actors and actresses who can fool 98% of the people in the world into believing they are the most loving and caring people out there. They will do enough things for other people, especially in the church, to make you think that they are altruistic and giving, while operating in a deep, dark, sinister double life behind closed doors.  They are the quintessential Dr. Jeckyl / Mr. Hyde personality who can appear so debonair, and “life of the party” in front of the public, while demeaning and controlling you to where you feel like an abused puppet behind closed doors.  You feel like you are in a spy movie where everyone believes that the star is such a caring, giving and loving person, but at the end of the movie, he was the one who murdered all the others unbeknownst to everyone else. 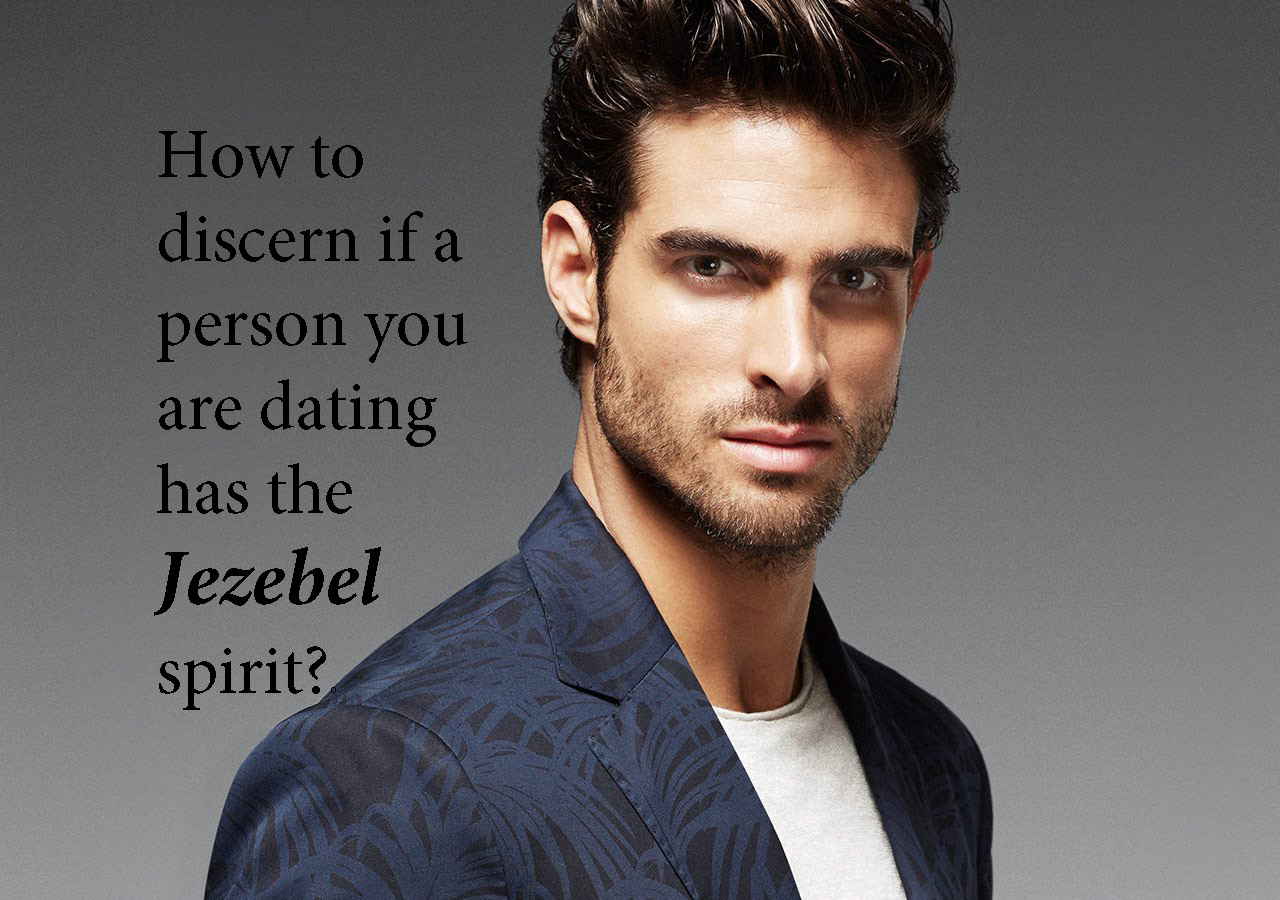 So what are some of the signs to look for to determine if a person could potentially be living a supreme lie and portraying themselves to be the most loving person on earth, when in reality they want to control every move you make and cause you to bow to them and shut you down in ministry?

You also must give it time. If you get married in a short timeframe then they will be able to cover up and protect the real deviate person inside of them.  If you date them for at least a year, and spend time around them, then you will see the red flags come up as they cannot keep it hidden forever.  You must discern in the spirit by not just looking upon the surface but seeing in the spirit and the Holy Spirit will reveal the truth.  The reason they behave with a strong anxiety level is because they do not want people to discover who they really are behind closed doors. They do not want you to know that they have lied to you many times already, are control freaks and will manipulate you at every turn to get their way, and have a sexual problem that is very dark.  They are constantly looking over their shoulders and trying to cover their tracks so you cannot find out who they really are.

If you have the Holy Spirit in you, then you should be able to discern to some level some of the red flags.  Often times these people will be able to pray in tongues (or at least say that they do) and can be prophetic. That is why it is so key to spend as much time with them as you can before you say I do.  Can these people ultimately get delivered from the Jezebel and Leviathan spirits? Yes they can but it is not easy. They must admit to their dark behavior behind closed doors and want to be set free.  I have seen thousands around the world get free through my ministry and my book Restored to Freedom.  But if you are looking to get remarried – you would be best served not marrying a person with the Jezebel spirit because you will be connecting yourself to a very scary, controlling person.  God is on the move and wants His people to be honest, pure and righteous before the Lord.