There is a very positive momentum that we are witnessing take place around the world concerning the Jezebel spirit.  Each week more and more are learning about how the Jezebel spirit has been affecting their lives, marriages and churches / ministries.  Wherever people have a strong desire to unhealthily control another person, to manipulate them in order to get their own way, there is usually a spirit of Jezebel that is whispering to them causing them to behave that way.  Invariably the person with the Jezebel spirit is controlling a person who is more loving, calm and easy to control. All the person has to do who has Jezebel is to raise their voice, become angry or rage, and everyone will do what they want.  But then they will never have peace in their lives and few close friends because of it.

We are seeing more and more people around the world who are becoming aware of why their spouse controls them so much.  Why their spouse whispers lies behind their back in order to get other people to have a negative view of them so that they can look good.  People are finally having to deal with the 800 lb gorilla in the room that no one talks about in church.  These people with Jezebel are in all walks of life, marriage, work, church, wherever you have people.  Most people just suffer in relationships with them and try to distance themselves from them so they don’t have to deal with them.  But as more and more people become aware, it exposes the truth on why they treat their spouses so controllingly behind closed doors.  The victims that they are married to are finally starting to rise up to say “enough!” as they break free from the Ahab spirit in themselves. 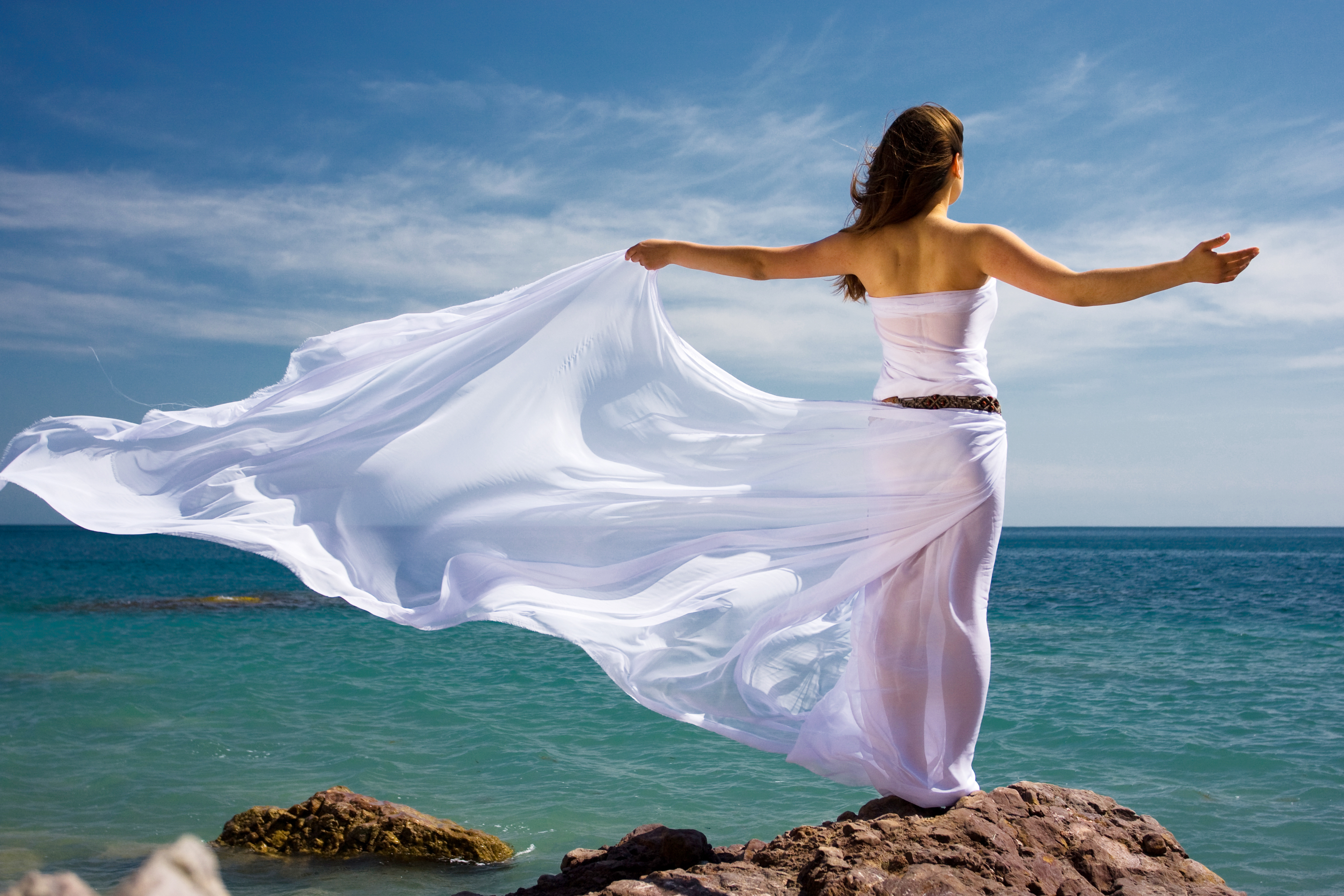 This is a worldwide problem that is the number one reason for strife and divorce in relationships.  And about 75-80% of marriages are dealing with this at some level.  You have one person who wants to control and is dominant and one person who feels controlled and has a more gentle nature.  And it all ties back to the way a person was raised by their parents.

When a person grows up in a family situation where one or both parents do not love them unconditionally, then it can affect a person the rest of their lives. What happens is when a child grows up with a father (or mother) who does not spend much quality time with them to affirm them, then they will start hearing the enemy whisper to them in their mind that they are not loved.  If their parent speaks critically of them, verbally berating them, or even gets abusive (verbally, physically or sexually) then they will hear even more from the enemy in their minds.  They then will buy into the lies of the enemy, unaware of what is happening to them.  The enemy tells them that they cannot trust their parent, that they are not wanted, and that to earn just a little love that they must do everything their parent wants.  They have to be perfect for them or there must be something wrong with themselves as their father or mother does not love them unconditionally.

Then as the child begins to date and get married, they have bought into the lies of the enemy which have been driving them in fear.  They are told that they cannot trust their mate and thus must control them to make them do what they want. And if they don’t get what they want they simply need to raise their voice, and become angry, and then they will get what they want.  It is a very controlling relationship that is no fun to be around for their victims which can be their spouse, their children, people at church or work.

The only way a person can truly change is when they realize that they are not a person who anyone wants to live with.  That they have never lived in true peace in their lives.  That they have been living in fear (false evidence appearing real) and it has been driving them forever.  Once they finally come to the end of themselves and desire help, then they can finally be free.  They need to come to terms that they have the Jezebel spirit and no longer want it.  Also keep in mind that wherever you have the Jezebel spirit you will also see the Leviathan spirit which causes pride and twists things in your mind.  People who are married to a person with Jezebel / Leviathan often feel that they are going crazy because they know what truth is but the Jezebel/Leviathan person twists the trust in conversation and you get confused with them.

We are now seeing thousands around the world who are finally connecting the dots between how a person who feels rejected and hurt from their parents will have the spirit of Jezebel develop in them causing them to control and manipulate other people.  Those with Jezebel will also control their mates through sex.  They will either limit them in sex in order to control them (or there will be a lack of true intimacy and make you feel guilty if they give you sex) or they will crave sex for their own selfish gratification.

There is a huge momentum that is happening around the United States in particular as the Lord had me visit California in April, New York City / NJ / VA / PA in June, Houston and the Great Lakes region in July and then the Smoky Mountains in NC / TN.  The Lord told me that He wanted to start exposing the truth at all the bodies of water that surround the U.S. and then take the high point (the Smoky Mountains’ Newfound Gap which lies at the state line of NC / TN is the highest point in the U.S. east of the Rockies).  So now people all around the U.S. are waking up to the fact why their spouses have been so controlling and manipulative, lying and not living in peace.  And we are seeing people with the Jezebel / Leviathan spirit now getting delivered in record numbers.

And it is growing as more people are talking about it, ordering my book Restored to Freedom from Amazon, and various TV / radio / internet media is picking up on it.  It is truly an amazing thing that is happening.  Those with the Jezebel spirit are now having their evil work exposed and they cannot hide in it anymore.  Then when they have to deal with it and admit to operating in it, they can get delivered and then walk in the fullness of all that God created them to be.  I see so many people crying true tears of repentance and then having an amazing life change, able to finally enjoy their marriages and worshiping the Lord in purity as their hearts are now clean.

It is definitely an amazing move of God that is changing the landscape of the world.  Jesus is coming back for a pure and spotless bride. It is time to be honest and get freed.