God is cleaning up His church and ministries around the world

Many who operate in ministries and churches throughout the world are those who are like covert spies sent by the enemy to come against true freedom, deliverance, peace, love and joy.  They do just enough good works to keep people who do not discern in the spirit to not have an awareness to think it would be even remotely possible to believe that they are operating out of an impure heart.  After all they are a leader in the church or ministry so they would not possibly be able to be in that position without the Lord’s blessing being upon them, right?  Wrong.

The actual truth is that many churches and ministries today are struggling due to having people within them operating in the spirits of Jezebel and Leviathan.  Similar to the Pharisees of Jesus days, these people are simply desiring to appear godly with doing various works that look good to most people, but inside their hearts is a very deep and dark secret that they don’t want anyone to know about.  They are controlling and manipulating people to do what they want to serve them selfishly instead of selflessly.  They are desiring of increasing their own personal finances and not truly interested in sacrificing and helping people to truly get set free from enemy spirits, healed from past pains and walking in Christ’s power.  They have a form of godliness but denying the true power.  They are religious with no godly relationship. 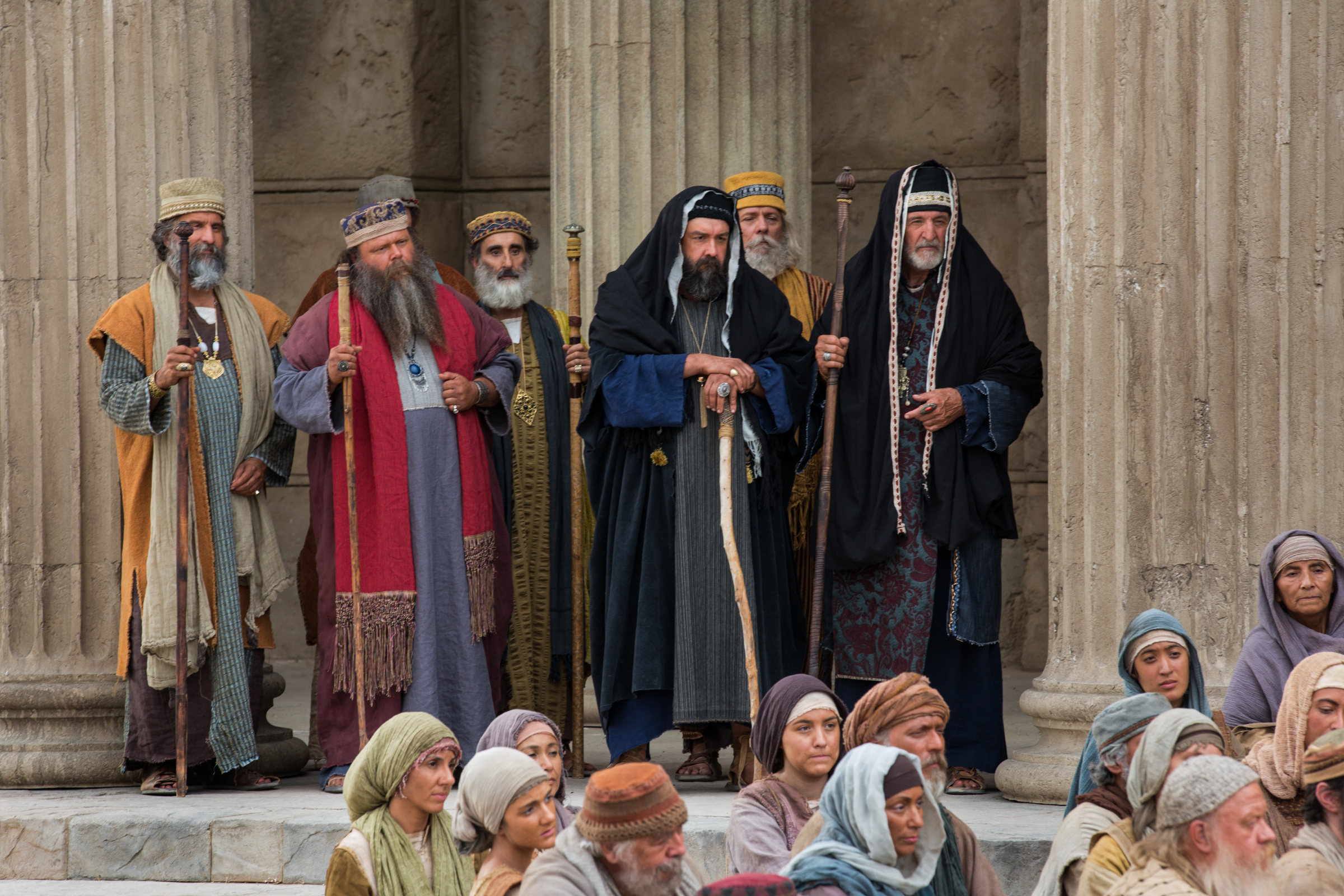 The Lord sees who they are behind closed doors and is now revealing more and more truth every day to those around the world as there is a growing movement that is catching fire amongst the people who are exposing truth inside the leadership of churches and ministries that are operating in corruptness, lies and sexual impurity.  If they repent and get delivered from the spirit of Jezebel – then they can be reinstated.  But if they do not repent and try to continue ministering out of an unclean and impure heart – then the Lord will step in and shut them down.  In some cases they may be taken out and could lose their lives entirely.  This is serious business as I know of pastors, pastor’s wives, worship leaders, prophets, leaders and others who have lied, behaved sexually impure and hurt other people deeply and then tried to continue operating in ministry out of a very proud heart.

Eventually the Lord will take action and their evil deeds will be exposed and they will either lose all that they have tried to manufacture, or they will be humbled and never return to the ministry as they were allowed to fess up.  God gives them time to repent but if they won’t He will eventually step in.  Often times they are given years of time to come clean as the Lord patiently waits.  But often times they are given notice through a prophet and if they choose to ignore the warning – then they will have consequences to their actions.

“27 that He might present her to Himself a glorious church, not having spot or wrinkle or any such thing, but that she should be holy and without blemish”

Christ is coming back for a people who are holy and without blemish.  Too many who are in the church and ministries are simply ignoring the warnings and want to continue to control and manipulate people and their spouses out of the spirit of Jezebel and Leviathan and need to humble themselves and repent for what deeds they are doing behind closed doors.  The Lord sees it all and wants them to come clean once and for all.

Restored to Freedom is a ministry that the Lord has used to bring thousands of people to true repentance from operating in the spirits of Jezebel / Leviathan and Ahab.  The process is very simple.  People hear testimony of the behavior that is so common where a person is tormented by those spirits.  People who have Jezebel / Leviathan control, manipulate, lie, have sexual selfish tendencies, have anxiety, no peace, walk in pride and twist the truth.  People who have Ahab do not want to confront their spouse and stand up for godly behavior.  Those who operate in Jezebel / Leviathan have a parent (or both) who hurt them through behavior of rejection, control, manipulation or emotional, physical or sexual abuse.  Then the enemy starts to whisper to them throughout their lives, causing them to control and manipulate other people to force them to do what the enemy is telling them to do. It stops true deliverance and you will never have peace with them.

To get delivered people simply need to choose to truly forgive all those who have hurt them (fathers, mothers, spouses, siblings, other relatives, etc) and then repent for the hurt and pain they have inflicted in other people. Then take their authority in Christ and command the spirits to go from them.  I have seen many instant deliverances where the spirits leave them and now they can function out of a pure, humble heart and spirit.  They do not hear the loud voice of the enemy controlling them every day.  They have peace for the first time in their lives. They get healed from back and neck pain, insomnia, no longer falling asleep when they read the word or hearing the word.  They get healed from other diseases such as fibromyalgia, lupus, cancer, etc.

There is no downside to being delivered from demons. Only upside.  It is time for those in the church and ministries around the world to come clean and be honest.  It is time for leaders of those churches and ministries to get serious about deliverance and to regularly talk about it from the pulpit and leadership.  It is time as Christ is coming back for a pure and spotless bride.