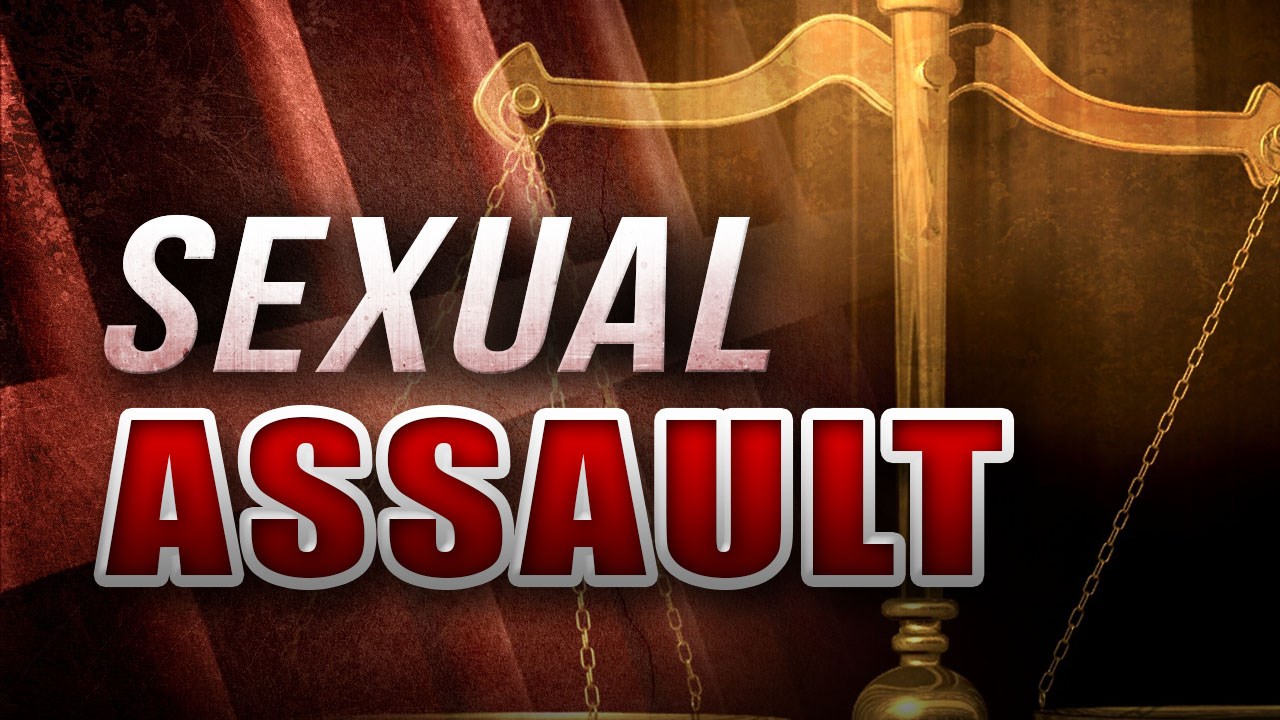 10 Replies to “What happens to a person when they are sexually molested or assaulted?”