There are many in the church (and have their own ministries outside of the church) who people would judge to be godly, loving and have much wisdom from the Lord. Unfortunately the enemy comes as an angel of light (2 Corinthians 11:14) and so is very hard to discern when these people know more Bible verses than you do and appear to be godly and wanting to help you. They will slowly suck you into their lair by reaching out to you and acting loving and sweet but then after you have spent a few weeks or months with them they turn on you if you do not do everything they want you to do.

There are many who operate in the church (and on their own Facebook / You Tube ministries) under the guise of a “prophet” or self-appointed “apostle” trying to get people to follow them so they can teach them things that will pull them away from the true Holy Spirit to rely more upon them so they can control them.  They operate in power but it is of Satan and not the Lord. They are very hard to perceive to most in the church because 90% of what they do and say appears to be godly and in line with the Word. But that is exactly what the Enemy does. 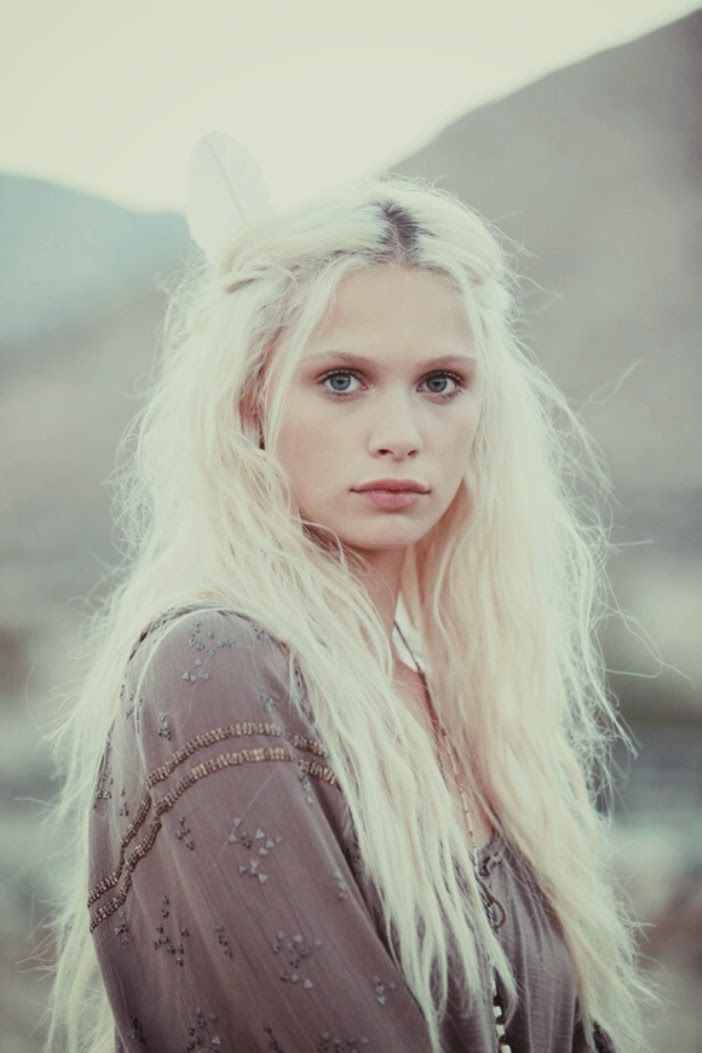 Revelation 2:18-23 New King James Version (NKJV)The Corrupt Church18 “And to the angel of the church in Thyatira write,

‘These things says the Son of God, who has eyes like a flame of fire, and His feet like fine brass: 19 “I know your works, love, service, faith, and your patience; and as for your works, the last are more than the first. 20 Nevertheless I have a few things against you, because you allow that woman Jezebel, who calls herself a prophetess, to teach and seduce My servants to commit sexual immorality and eat things sacrificed to idols. 21 And I gave her time to repent of her sexual immorality, and she did not repent. 22 Indeed I will cast her into a sickbed, and those who commit adultery with her into great tribulation, unless they repent of their deeds. 23 I will kill her children with death, and all the churches shall know that I am He who searches the minds and hearts. And I will give to each one of you according to your works.”

Those who operate in the strongest levels of the spirit of Jezebel would be known as a “white witch.” They are in the churches and have their own ministries that look godly and try to operate under the radar of their inherent evil so that they can ultimately shut down the true Holy Spirit. They try to hurt good ministries by lying about good people and spreading rumors as well as cursing people trying to cause unsuspecting people sickness and pain and ultimately producing some premature deaths.  Much of what they talk about or post is under the guise of spiritual warfare against the enemy while is actually targeting godly people who oppose them because of their witchcraft operation.  Therefore they spew forth anger, vitriol and violence totally void of Christ’s love and healthy conviction.

So what are the signs of those who operate as a true “white witch”? What should you look for to identify them. It will not be easy because 90% of what you see from the outside at first glance will appear pure as the wind driven snow. But as you spend more time around them and truly pay attention to their behavior, private conversations, lies, control, manipulation and pride….you will see it. Below are some of the characteristics to look for:

– When you first encounter them they will “love bomb” you and try to become your best friend to draw you into them.  They will act extremely loving and nice to you to gain your trust

– They act very religious and superior in spirituality and knowledge like they are the only ones who hear unique revelation from God so you cannot question them and think they are above you in spiritual wisdom– They have often suffered abuse as a child (sometimes a parent could have operated in Satanic activities or ritually abused them)– They crave attention, adulation and praise as it feeds their pride and treat people badly who they have no value for (waitresses, etc)– Will manipulate people in person and on social media to gain the favor of men and women and not wait for the Holy Spirit to connect and promote them in His timing– Exhibit false humility but are really very prideful, arrogant and evil– Behaviors include selfishness / constant self promotion / false compassion– Take advantage of people who have mercy hearts and want to believe the best of everyone and they frequently want to receive money / donations, favors and gifts.  They know how to act to get you to open up the goodness of your heart

– They prey upon people who have been deeply hurt and are looking for a true friend to help them by making others feel sorry for them– Their own ministry is more about themselves than it is others lives and helping lost souls.

So the next time you are drawn to follow someone who operates in these characteristics ask the Lord / Holy Spirit to show you the truth and confirm it to you in a way that you will know that you know. You may have several checks in your spirit and “red flags” so do not quickly dismiss what you are discerning. It is time to discern at the highest level so as not to be fooled. Look at their fruit over time and talk to many people who have followed them to see if they also have had negative consequences with them.

Matthew 24:24 New King James Version (NKJV)24 For false christs and false prophets will rise and show great signs and wonders to deceive, if possible, even the elect.

So what do you do if you know someone who is a “white witch?” If you truly know your authority in Christ and are very strong in the Lord – you can address it with them to try to get them delivered but they have to want it.  If they take an offense at you then be ready for them to start cursing you with sickness, pain and sleepless nights.   Often times the only people who can truly address it with them are those who are their spiritual covering but those people will often be blinded to see the truth in them because their spiritual daughter will act so nice and sweet to them that they would never suspect it or believe others who try to share the truth about them.  So usually the best thing to do is stay as far away from them as you can and pray that the heavenly hosts help the person to see the truth and to be humbled to bring themselves to the end of their lies.  They need to repent to the Lord, apologize to all those they have cursed & hurt and forgive those who have hurt them.

Ultimately this is a huge problem within the church as so many high level “white witches” are assigned to bring churches and ministries down.  God is in the process of getting people delivered from Jezebel / Leviathan / Ahab and Legion and as more leaders are completely freed from those spirits the greater the ability is for them to discern those in their churches (and in ministries outside the church) who are operating as a high level witch and then to address it with them.  God is coming back for a pure and spotless bride and it is time to get ready.

If you feel like a “white witch” has been cursing you then take your authority in Christ and you can declare these prayers below to break the curses off of you:

Father, I condemn the words released from any and every witchcraft prayer aimed at me or my family. In the name of Jesus, I break every incantation, spell, hex, and curse coming against me or my family member or my ministry. I ask You to cancel every word curse, witchcraft spell or incantation, every hateful thought, even careless curse words spoken in anger. I ask You to put all these under the Blood of Jesus and destroy the power behind them so they become null and void. I forgive and release those who have sinned against me. Bless them, Father, by teaching them how to know You and be loved by You. May every sin of every ritual performed by those who know me, or who operate in this geographic area, come under Your redeeming blood to break its power, in Jesus’ name. I renounce and reject, sever and cut, all personal and ancestral ties to witchcraft, Satanism, the Illiuminati, Freemasons, Eastern Star, Scottish Rite and to Lucifer himself. I now bind every demon released and every demonic device send through those negative words, curses, spells, and rituals and command them to go to the feet of Jesus Christ. I bind all spirits of retaliation, retribution, revenge, torment, harassment, backlash, or punishment. I forbid them from operating against me or my family or anything that concerns us. I now destroy every strategy of the enemy to come against my family, myself, or my ministry, in the mighty name of Jesus. Father, I ask that You release Your blessing and protection over every area of my life, in Jesus’ name, Amen.