Jezebel is being exposed everywhere!

As I have traveled around the US and Canada (and ministered to people around the world) since 2016 I see people becoming much more aware every day of the spirit of Jezebel (and Leviathan) and how it manifests in people.  It causes them to be controlling, manipulative, jealous, hateful, threatening, prideful, arrogant, lie, demanding, selfish, intimidating, critical, judgmental, and the psychological community calls them Narcissists.  They are absolutely the most challenging type of person to have any relationship with, especially to work for or be married to or to have as a parent.

People get affected by the Jezebel and Leviathan spirits due to growing up with pain from their mothers or father or step parents or being sexually violated by anyone.  As more people in the church and society as a whole have their eyes open to what has been going on in this world and the truth is revealed about just how evil that the demons cause people to be then we can finally expose the truth and get people delivered and save their lives and marriages.  Deliverance from the demons tormenting them in their minds comes when they have truly forgiven people who have hurt them in their pasts and humbled themselves from their pride and repented for their own sin. 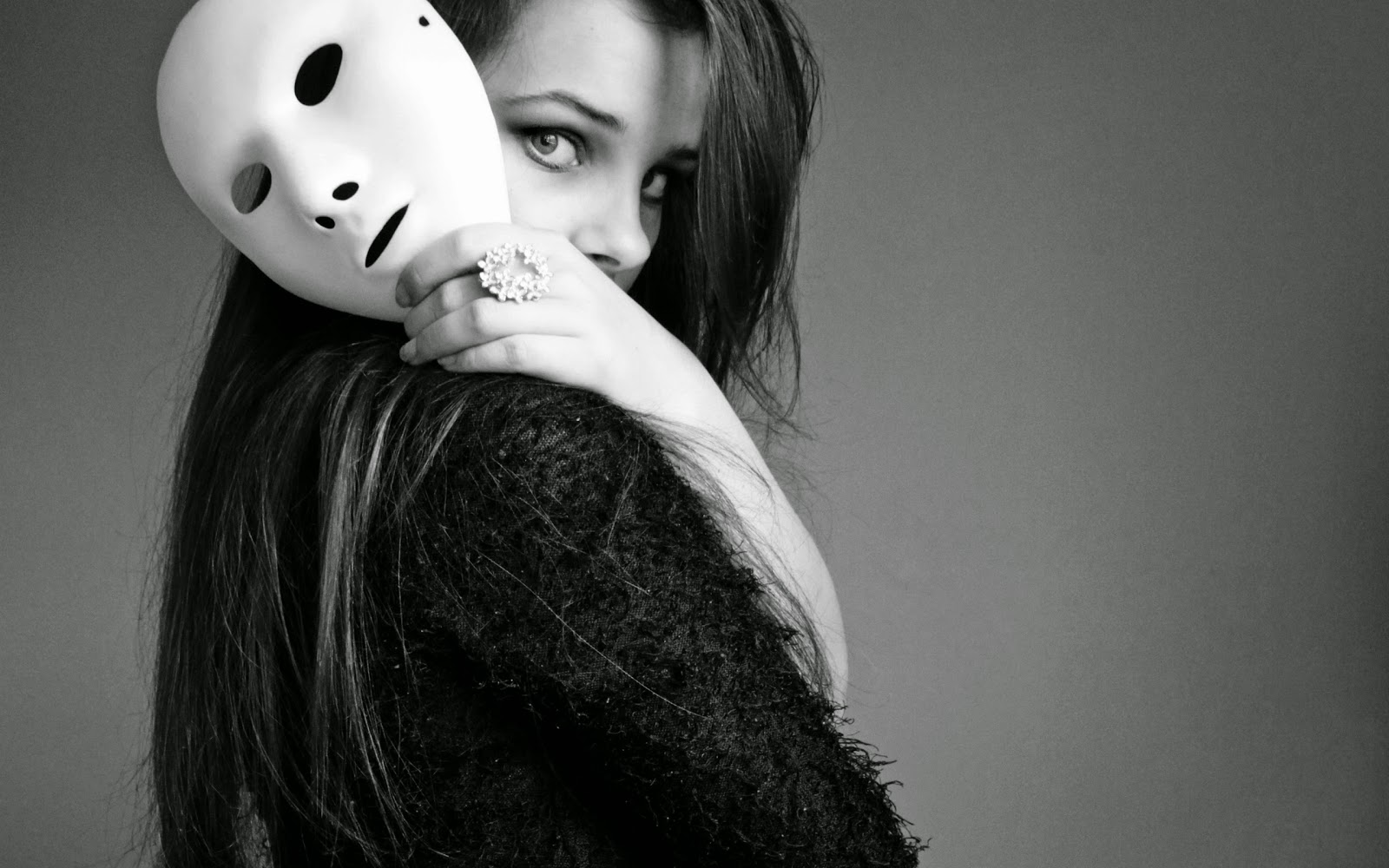 This past Saturday I got a haircut in Little Rock, AR and the woman who was cutting my hair asked me what I did and I told her I helped people who had wounds from their mothers and fathers or had sexual violations to get set free and have more peace.  She responded to me “You mean deliverance?” and I said “Yes!”  I was shocked she knew.  Then I was really amazed as she went on to ask me if I knew what a Narcissist was and I said “Absolutely” and then I asked her if she knew what the spiritual root of Narcissism was and she said “the spirits of Jezebel and Leviathan.”  I couldn’t believe my ears.  I told her I wrote a book called “Restored to Freedom” that was helping thousands of people around the world to get delivered from it and that I would love to give her that book as well as my Ahab spirit deliverance book called “Waking The Lion Within.”  She was thrilled and I was equally thrilled as she was going to share it with her husband.  This woman knew more about the spirit of Jezebel then probably 80% of pastors in the world.

On a worldwide stage, President Donald Trump has been made fully aware of just how evil people have become in the deep state and throughout the world and is now taking action to expose those who have been a part of sex trafficking children, torturing and sacrificing children (ultimately to Molech and Baal) and other corruption. The media, Democrats (and some Republicans), even people in the church have tried to stop him from exposing the evil and would like to kill him in order to keep hidden the wicked evil that they are doing and have done.

The Lord is cleaning house in America and many places around the world.  He is exposing those who have tried to appear godly but are operating in evil within the church, in ministries, in marriages, and relationships. He is also doing the same in government, with world and local leaders and everywhere in between.  This is a spiritual cleansing that is going on worldwide that has been needed for centuries.  Christ is coming back for a pure and spotless church and unfortunately there are few to be found. The church has watered down their sermons to “feel good” messages to tickle the ears of their patrons so that they will continue to pay their tithes and not be convicted of their sin anymore.  They are focusing on music productions and unfortunately people are no longer repenting for their sins and asking God to forgive them as they think they can get away with anything.  They believe they can act like they are Christians for an hour in front of a church service and then the rest of the week sow fruit of their flesh that stinks.

When people have demons – they will not walk in peace or humility. They walk in pride and strife every day. As more and more churches, leaders, ministries and government leaders expose what the Jezebel spirit looks like in people – the more that spirit can no longer hide.  They are being called out more every day as it is time for people to stop tolerating people who are walking in those evil spirits.

‘These things says the Son of God, who has eyes like a flame of fire, and His feet like fine brass: 19 “I know your works, love, service, faith, and your patience; and as for your works, the last are more than the first. 20 Nevertheless I have a few things against you, because you allow that woman Jezebel, who calls herself a prophetess, to teach and seduce My servants to commit sexual immorality and eat things sacrificed to idols. 21 And I gave her time to repent of her sexual immorality, and she did not repent. 22 Indeed I will cast her into a sickbed, and those who commit adultery with her into great tribulation, unless they repent oftheir deeds. 23 I will kill her children with death, and all the churches shall know that I am He who searchesthe minds and hearts. And I will give to each one of you according to your works.

God is no longer tolerating pastors, leaders, spouses or anyone who tolerates Jezebel in people. If you allow people to operate in the spirit of Jezebel then the Lord will hold you accountable.  You would be best served fearing the Lord and not the wrath of a Jezebel filled person yelling and threatening you.

15 And if it seems evil to you to serve the Lord, choose for yourselves this day whom you will serve, whether the gods which your fathers served that were on the other side of the River, or the gods of the Amorites, in whose land you dwell. But as for me and my house, we will serve the Lord.”

Prophet Kim Clement had prophesied in Nashville, TN on April 16, 2005that Trump would become president and would become a praying president when he got into the office of the President.  He also said:

“The people of Zion say, ‘No, you shall not come and rape us as you have in the past.  Babylon, you will not exist in our schools or in our legal system.’ The Babylonian spirit shall be brought to nothing, and Jezebel herself shall be down on her knees says the Lord….’For I have tolerated enough,’ and now God says ‘Allow me to give you a four-year period of an extension of grace.”

When people know the truth and can no longer hide in sin, then they will need to make a decision to either choose life and freedom through deliverance or death through sin. God is shaking up the world and it’s time to get hot and stop being lukewarm.  No more playing games.  Its life or death.

7 Replies to “Jezebel is being exposed everywhere!”