How does the Jezebel spirit torment people?

There are many enemy spirits and some have names that we can identify. What has been harassing a person for years and often times a lifetime since as early as their teens? Why do they behave the way they do?  Why can they not live a peace filled, gentle and loving life?  Why are they unable to enjoy a loving relationship with their spouse and children even after spending months, years or a lifetime in counseling/therapy?

It is a spirit that exhibits much control, manipulation and causes a person to easily lie and drives them to dominate more than any other spirit. It especially attacks those that the Lord has a strong calling on and who could become greatly anointed once completely set free from all the oppressing spirits.  Many will become extremely anointed especially that have endured the worst conditions as a child as the enemy wanted to destroy and control, never allowing its victim to become set free and know what has been haunting them for a lifetime. 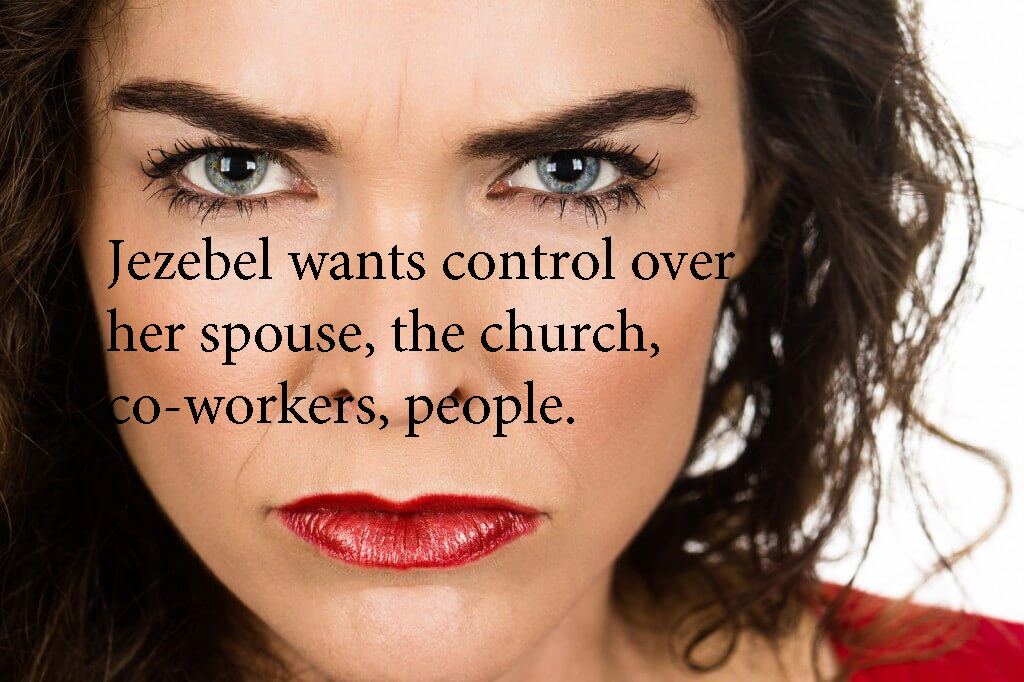 How does this spirit gain entry into a person? Through the years of pain, rejection, control, anger and possible abuse from the person’s father (and sometimes mother) this extreme hurt opens a door to the enemy to come in and have a right to afflict them for the rest of their life until they recognize it and later command the spirits to go.  They essentially become like the evil spirit as it takes over their minds instead of who they really are in Christ as the anger, pride, control, manipulation, and deceit spirits are the behaviors that become them. They are usually able to control their actions so that many times only their spouse or children see the dark side of them because they have no place to hide from its wrath.  They want to take out all their pain on someone so they usually select the person(s) that represent the person that gave them the most pain.

They can also behave that way to a select few that stand in their way at church or in ministry.  It is a sad state of affairs for the tormented person and even more so for their spouse who endures the brunt of that spirit every day behind closed doors (and their children and potentially others in their lives).  It is as if they are wearing a mask in front of those in the church/ministry as they try to act like they love, are kind and caring while the spirit inside them wants nothing more than to destroy God’s anointed people in an undetectable way.  Again remember that if you were not hurt as strongly by your father (and mother) then you may just have a small effect of the spirit upon you whereas if you were greatly hurt by both parents then you could have the full force of this spirit operating in your life which will explain all of the relationships that have failed over your lifetime.  What is the spirit that encompasses all of these behaviors and treats their loved ones with such fierce control?

It is called the Jezebel spirit – which is the spirit that comes against an anointed person (especially those that flow in the prophetic gifting) and is the most difficult spirit from which to become freed.  Why is Jezebel so tightly bound to its victim?  The Jezebel afflicted person is the only one that has the power to command the spirit to go once and for all from their own life since they have a free will to choose if they want to keep it or not.  So, if you are being attacked by Jezebel, count it as a badge of honor. You could be a very anointed person that the enemy wants to keep afflicted so that you cannot be totally free to operate in the extreme level of anointing that the Lord has called you to. You are destined to help others become free as well.

Jezebel means the un-husbanded (or un-wifed if you are a man that has it) and is a counterfeit Holy Spirit – meaning that you will act like you are loving and kind and being directed by the Lord most of the time but instead of being pure and Godly you behave contrary to the Holy Spirit. Jezebel will attack behind closed doors with your spouse and children or co-workers and will usually be quite active within your church/ministry as the spirit wants power, control and recognition and pushes for connection with leadership, pastors and key influencers, trying to work their way into acquiring more power and prestige.  Jezebel comes against the true Holy Spirit operating in others’ lives. If married to a gifted prophetic spouse who may be operating in the Spirit of Elijah, Jezebel will try to limit that spouses’ ability to use their gifts of the spirit and ultimately shut them down.

Those that are anointed with the spirit of Elijah will always have to overcome the spirit of Jezebel sometime in their lives. Life can become especially grievous for them if that person happens to be their spouse whom they love greatly yet now is their primary enemy.  On one hand they want to honor their spouse and live in unity of spirit with them, but can Elijah live in unity and tolerate Jezebel?  Unfortunately the answer to that question is no.  There is a constant battle going on in the marriage that is a continual state of strife that can feel unbearable to endure for yet one more day. The situation grows continually worse for the victim after enduring years of control, manipulation and deceit.  The spouse feels hopeless after years of battling the person who is supposed to be their loving spouse.

It can feel as if they are dealing directly with Jezebel as the words that are spoken to them by the enemy cut them to the core.  In most cases those that are suffering with Jezebel is extremely anointed once completely set free and will experience a great breakthrough in their circumstances and in ministry. Jezebel is evil and wicked to the core causing the afflicted person to behave opposite of a true Christian and will do everything it can to maintain control so that neither spouse will reach the potential that God has for them.

The Jezebel afflicted person has probably experienced a tremendous amount of strife with their spouse(s) and children yet will claim very little if any responsibility for it by placing most of the blame on their controlled spouse saying “you never admit to sharing in the responsibility for the strife in our marriage.”  In reality the responsibility of all strife within the relationship falls squarely upon the Jezebel controlled person. Yet most counselors would side with the Jezebel controlled person’s explanation of the strife being their spouse because Jezebel knows how to sell it so well. The counselors will typically agree that “both spouses should take their fair share of the blame as everyone knows that all relationships are 50/50 in blame.” as one ignorant pastor explained who actually had Jezebel himself.

This is just not the case when it involves the Jezebel spirit. Jezebel seeks to marry a compliant, meek and loving person who is easy to control and dominate, thus they cause the lion’s share of strife in the marriage. Control is often exerted by threats over many years if they ever tell anyone how they have been abusive and controlling over their spouse.

Keep in mind we are talking about the Jezebel spirit in a person who could be very loving and kind to everyone else in the world yet will destroy their own spouse or children due to hearing the voices of the enemy.  Also remember that most of the people that have the Jezebel spirit at a strong level are usually going to be extremely anointed by the Lord as soon as they recognize that they have that spirit affecting them and no longer want it and effectively command it to go.  Many will be blessed with amazingly impactful ministries that will save thousands upon thousands of lives for Christ once Jezebel’s victim is set free.

16 Replies to “How does the Jezebel spirit torment people?”