I have been ministering all over California during the month of April and have seen so many people having revelation of what I learned a couple of years ago. When a child grows up with the lack of unconditional love from their father and feels rejected, controlled, manipulated or even abused, then the enemy starts to whisper to them as a child.  The enemy tells them that they cannot trust their father, as he will not protect them.  He tells them that they must control their own lives and they become very manipulative and deceitful, twisting the truth.  They develop the Jezebel spirit and it causes havoc in their lives, causing broken relationships and much strife.

The past few weeks I have traveled all over California.  From near the Mexico border in Chula Vista, to San Diego, Redondo Beach, LA, Hollywood, Fresno, San Francisco, Sunnyvale, Redding and even Sequoia National Park.  The Lord has connected me to people that are searching for peace in their lives.  So many that have material wealth, yet have relationships that are hurting, and no true intimacy with the Lord. 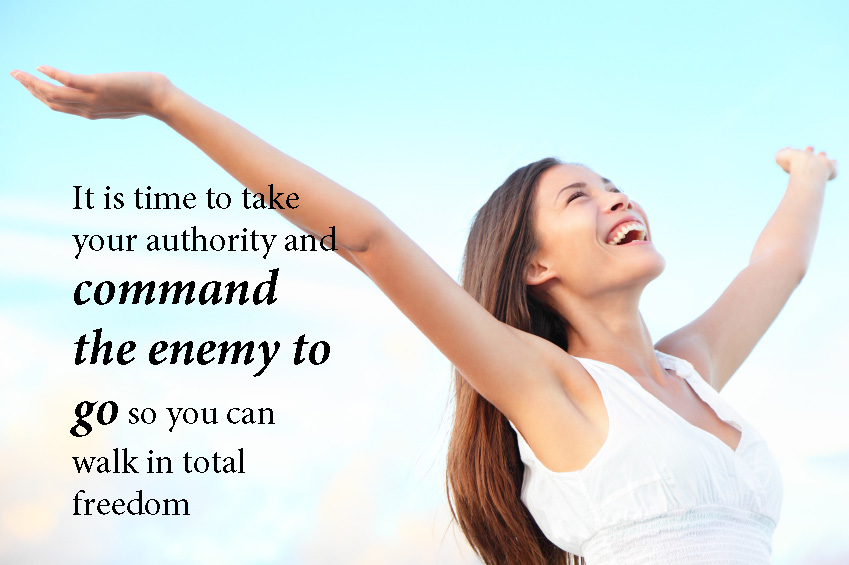 I have delivered my message of my testimony of enduring an extremely abusive relationship that the Lord asked me to walk through while not saying a word to anyone for what turned out to be six years.  Then He finally revealed to me why that person was so fearful, controlling and manipulative.  It was due to having the Jezebel (and Leviathan) spirit.  He explained how the spirit develops during a fearful childhood of pain and lack of unconditional love.  He also shared that people could get free, but only after they realized and admitted to their behavior, and then taking their authority in Christ and commanding the spirits to be gone from them.

There have been so many lives all over California that have now seen freedom for the first time in a lifetime.  So many that have also received healings from chronic back and neck pain, legs that were not the same length which grew out to match their other legs, arms that adjusted to come into perfect alignment, hip flexor issues healed instantly, insomnia healed, and coming into hearing the Lord much more clearer than ever.  Even Fibromyalgia healed and no longer walking in fear and anxiety but living in peace for the first time.  Dreams that used to be stolen by the enemy, now happening every night as the Lord is speaking to people through them.

Being truly restored to freedom is a most beautiful thing.  One must first have revelation in their spirit of what has happened to them.  And then once admitting the truth, taking their authority in Christ and commanding the spirits from the enemy to go forever from them.  God is on the move and know that this is just the beginning for California as it is all over the world.  It is time for freedom, purity and righteousness to be restored to God’s people and hurting world.