Its time to go on the offensive against the enemy!

The Lord told me this morning that it is time to no longer be on the defensive with the enemy but to go on the offensive.  When we are in a defensive position in sports we are trying to survive an attack and cover ourselves up for protection.  I have been staying at a home near San Antonio this weekend and watched a UFC fighter on TV who was retreating and trying to block the punches and kicks from his attacker.  It was very sad as he fell to the ground and was being punched several times before the official called the fight and gave the match to the victor. The Lord showed me today that He wants us to be the aggressor when it comes to the enemy and to cause him to cower and fall down until the fight is called and you are rewarded the victory.

So just how do we do that? So many in this world have the spirit of Ahab and tolerate those who operate in the controlling, manipulative and threatening spirit of Jezebel.  One needs to break free from the spirit of Ahab so that they can stand up for purity, righteousness and become a fearless mighty man or woman of valor.  To be a bold and righteous man or woman of God requires us to not compromise and abdicate our Christ given authority.  We are to stand up to people who operate in the Jezebel spirit and say “No!” to them trying to force their immoral and controlling ways on us and others. 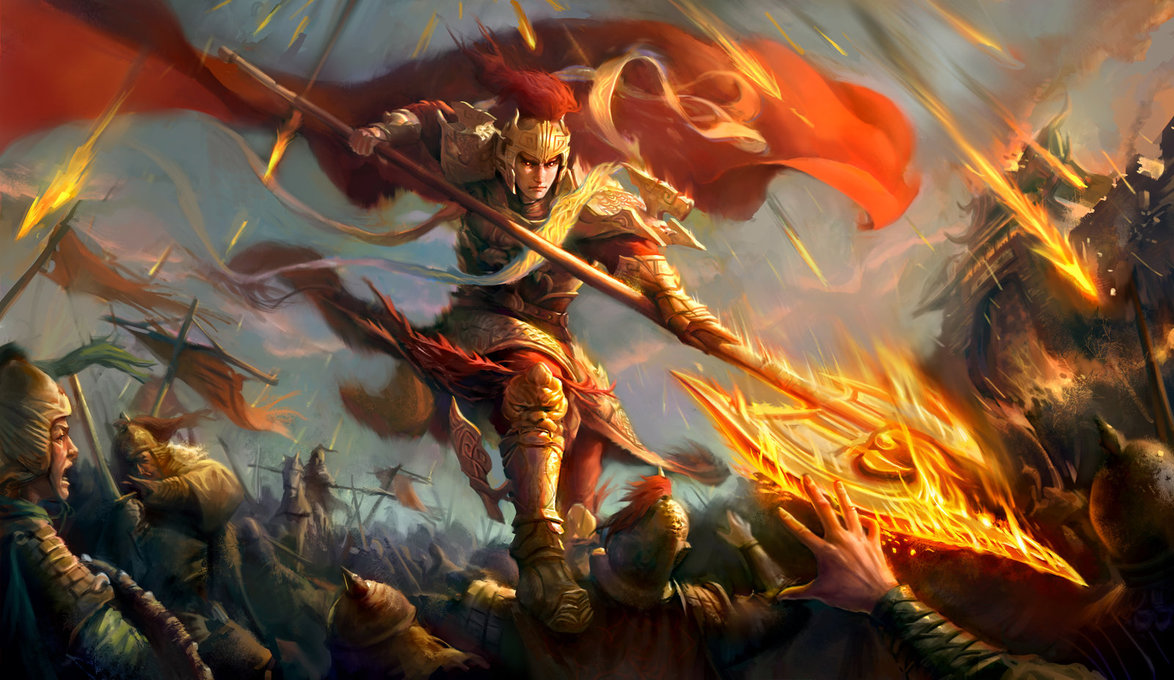 Many know that the spirit of Jezebel is a wicked and evil spirit and causes people to desire power, control and to ultimately shut down the voice of the Lord.  You see it in the political arena, at church and in about 75% of the marriages in the world.  You have a person in the marriage who is the aggressor, controller, demander, taker and you have one who is the peacemaker and giver.  Jezebel wants its way and Ahab gives it what it wants.

In order to break free from Ahab one must recognize that they have it.  They will never want to confront someone who appears brazen, angry and boastful.  They would rather just let a stronger, demanding person get their way instead of having to deal with a drawn out argument.  They do not lead spiritually but would rather just allow another person to take over. Often times they are in positions of power but defer to others (spouses, assistants, etc) to call the shots.

To get freed from the spirit of Ahab simply requires one to repent to the Lord for operating in it and then commanding that spirit to go and then growing, pressing in to the Lord and changing the old mindsets of timidity to boldness and godliness.  Once gone the person will rise up and become a mighty man or woman of valor.  They will not look the other way and allow those operating in the spirit of Jezebel to tell them what to do.  They will act out of their convictions in the Lord and do what is right in the eyes of the Lord.

You will feel empowered by the Holy Spirit to overcome the enemy in every area of your life when you are freed from any enemy spirit having a legal right to you.  There was a scene in the movie Braveheart where William Wallace (Mel Gibson) yells….”FREEDOM!!!” and that is what it feels like when you are completely freed from the enemy.  That is who the Lord is calling you to be in him.  A mighty warrior in Christ.  We are moving closer to the book of Revelation with each passing month and it is time to rise!  The Lord is counting on you.