So many people have had the innocence of their childhood stolen by the enemy through a myriad of circumstances (lack of a father’s presence in the home, verbal / physical or sexual abuse, controlling mothers or fathers, sexually molested by a friend, family member or parent, loss of a parent). When a person grows up void of a healthy environment, the enemy is able to hurt them from the beginning and many go their entire lifetimes struggling to recover the innocence that was lost. Many struggle with healthy marital relationships, causing them to choose people who have demons who then torment them even more, causing divorces and having their own children to get hurt in the similar ways that they were harmed.

There are few people in the world who know what it was like to grow up in an environment of unconditional love, joy and peace with healthy fun to enjoy a normal life. They never were able to laugh with their moms, dads and siblings as all they knew was arguing, strife and tainted love. They never were able to simply enjoy a walk in the park, bike riding on an adventure, swinging and playing with the true innocence of a child. The Lord wants His people to have their childhood’s to be restored to truly enjoying having fun again even if they are now in their 40’s, 50’s, 60’s or older. He wants us to laugh and play, go for long walks with children again and this time have no fear or cares of this world. 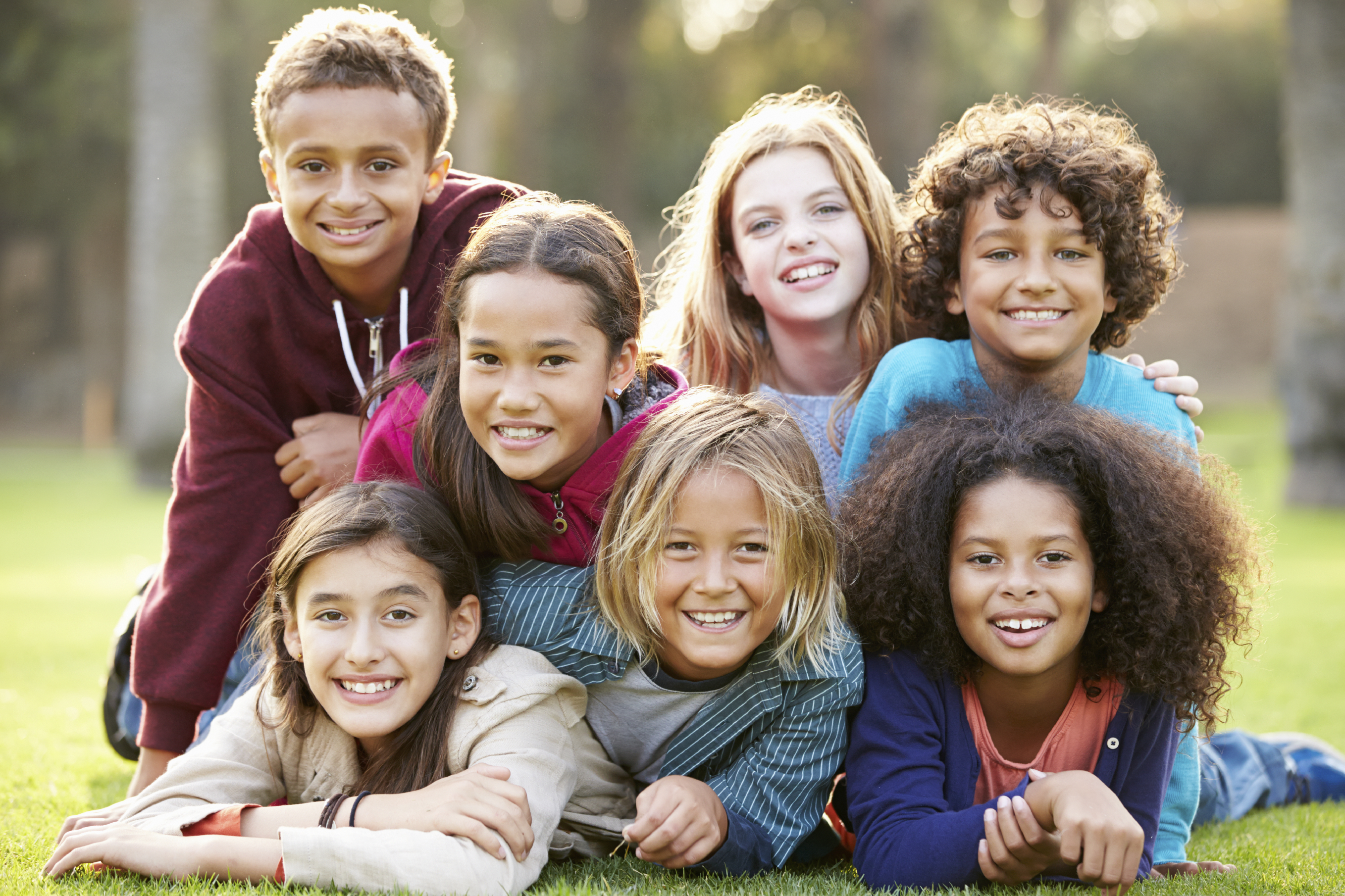 Since 2009 I have seen up close and personal what happens when a child gets hurt by one or both of their parents or by someone outside the family. They hear the voices of demons who torment them to cause them to take out their lack of security, fear and pain on their spouse and their own children. They control, manipulate, lie, have a selfish sexualness, are jealous and have an arrogant pride. They ruin their relationships and then blame the other person instead of looking into the mirror at themselves and taking proper ownership.

In late February and early March of 2018 I was able to stay with “the greatest family in America” near San Antonio, TX. I love this family as the parents have worked hard to be restored from their own childhood enemy attacks and to no longer hear the enemy voices to cause them to lash out at each other or their children. I have witnessed personally as they have helped their own 4 children (ages 17, 13, 8 and 6) to have a healthy method of resolution to any differences that they have. If any of their children have a disagreement with each other they practice what they call a “confront” where the children face each other and healthily discuss the point of contention until they come to a resolution. Often times one needs to apologize to the other and take ownership. It is truly a process that I wished I would have known about in my own children’s lives when they were young.

If a child learns how to resolve their differences when young, then they will grow up being healthy when choosing to decide who to marry and how to respond to disagreements within the marriage. I have seen too many adults who were hurt when young who now hear the voices of the spirits of Jezebel and Leviathan which cause them to control, manipulate, lie, pervert sex and are prideful and ruin their relationships and hurt their own children.

The Lord has brought together my ministry (Restored to Freedom) and the San Antonio couple’s ministry (Restoring Relationships by Dominic Herbst) as a powerful process of understanding the healthy way to resolve past childhood wounds and then being restored to a healthy life. Once we are restored from all our past wounds we are able to enjoy our lives and have our childhood innocence returned.

When I was with “America’s greatest family” I thoroughly enjoyed taking their “littles” on walks around their neighborhood. Their 8 and 6 year old boy and girl had fun with me as we went off their neighborhood streets into a wooded, more hilly area and I envisioned to them that we may be getting close to Mexico. It was such a fun time for all of us as I felt like a child and they saw themselves as blazing a new path to a possible new country. We laughed, and loved the adventure with which the Lord allowed us to take. We went on these adventures every day after the “littles” came home from school. On one occasion the “littles” asked me if we could walk to the duck pond with which I said “sure!” as I loved taking new adventures. An hour later we were walking along side a busy road and I could not see a pond in sight. I asked them how much longer and they said “maybe another 2 miles or so.” It was getting darker and I was getting tired and said that perhaps we should find this duck pond another day. As we turned around we saw a couple of deer near a wooded area with a creek. Once I returned back to their home and I told their parents where their children were taking me they laughed as they told me the “duck pond” was where I did my Facebook LIVE broadcast from earlier that day which I drove my car to as it was much farther away then their children thought.

I recently spent some time with a lady friend from College Station, TX and just enjoyed spending time walking with her and her two dogs on a path next to a creek. It was fun as the two dogs walked back and forth causing their leashes to intermingle and we had to often times “dance” around each other to stay untangled. We enjoyed each other’s company and although both of us had endured some “hard stuff” in life we were now learning to be a child again and having fun, laughing about life and enjoying the simple things of life (like waiting for the dogs to take care of their business, holding one dog back from wanting to pounce on a neighbor’s dog, talking to neighbors who were lonely and encouraging them, hearing music from a nearby concert and listening to the music from our teenage years).  Laughing and enjoying life is good for our souls and hearts.  I tease that we should be the funniest deliverance people in the world because too many people are afraid of demons and instead we laugh at them because they can no longer touch us when we know our authority in Christ and remove all legal rights for them to torment us.

God wants His people to come to Him like a child and wants us to enjoy what the enemy tried to steal. So go for a walk in the park, ride your bike, swing on a swingset, laugh at yourself, jump rope, or throw a hula hoop around your waist. Take back what the enemy had stolen and love on those around you. God is a God of restoration and it is time to take back what you have lost.