Christ is Returning for a Pure & Spotless Bride….Are You Ready?

Many people who attend church regularly today believe that if they would die that they are on their way to heaven. Most who have any type of leadership position believe they are definitely going to get into the pearly gates with no problems. But what does the Bible say? The only one who counts is the Lord God Almighty.

Verse 22 states that “Many” will say that they had prophesied and cast out demons in the Lord’s name and done many wonders but the Lord will tell them to depart from Him. Why? It’s because the Lord knows their hearts and minds. He knows how they treat their spouses and children. He knows if they are in sexual sin or financial corruption. 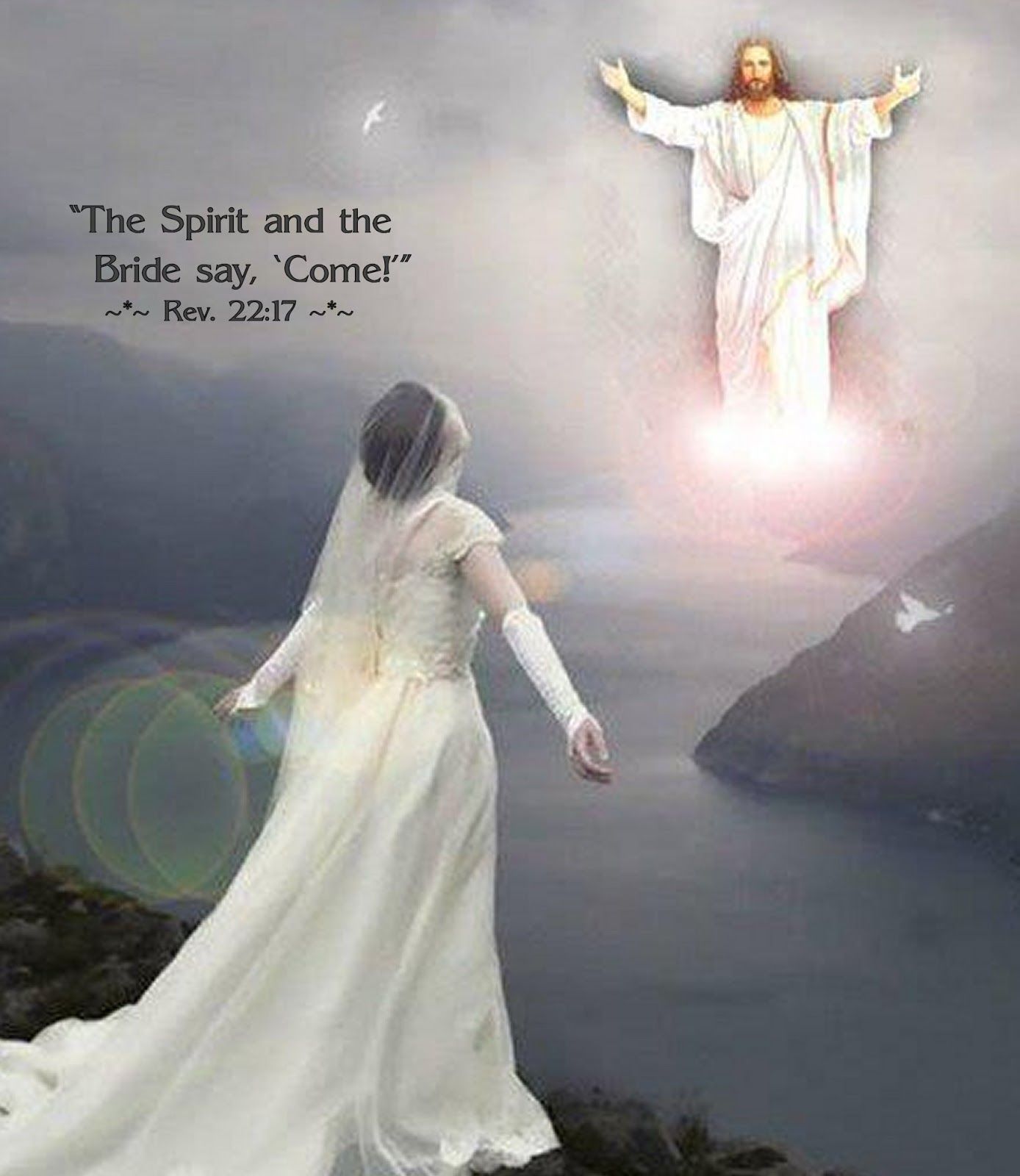 They may be able to look good in front of the church, on the stage, in front of the camera and con many people….but the Lord knows if they lie, cheat, steal, fornicate, control other people, are prideful, and a myriad of other characteristics that are not godly.

Do you have any pride in your life that the Lord hates? Pride is a characteristic of those who are under the influence of the spirit of Leviathan and God hates it. Pride can keep you from being able to walk in good health.  Leviathan is described in Job 41.

33 On earth there is nothing like him, Which is made without fear. 34 He beholds every high thing; He is king over all the children of pride.”

People who hear the voice of the spirit of Leviathan have the below characteristics:

– Prideful (think you are better than someone else, opposite of humble) – Twists communication in their minds – Wraps around spine and twists – Back / neck pain – Headaches – Insomnia – Causes drowsiness when reading Bible or Christian books – Scoliosis – Fibromyalgia – Many other diseases / afflictions – Themselves or they Have relatives involved in Freemasons / Scottish Rite / Shriners / Eastern Star (women) who have made oaths to serve Satan in exchanged for money and preferential treatment

Unfortunately these behaviors describe many who attend church today. They must get delivered from them so their hearts and minds are pure as many have stated who have gotten delivered that they would never have gone to heaven if they had died before deliverance. They knew how evil and wicked that they were behind closed doors to their spouses and children.

Many who attend church are simply playing church. They look good to people, have works that appear good, but are behaving in ways that are sexually impure and ungodly with financial corruption.

What does the Bible say about those operating in the spirit of Jezebel?

18 “And to the angel of the church in Thyatira write, ‘These things says the Son of God, who has eyes like a flame of fire, and His feet like fine brass: 19 “I know your works, love, service, faith, and your patience; and as for your works, the last are more than the first. 20 Nevertheless I have a few things against you, because you allow that woman Jezebel, who calls herself a prophetess, to teach and seduce My servants to commit sexual immorality and eat things sacrificed to idols. 21 And I gave her time to repent of her sexual immorality, and she did not repent. 22 Indeed I will cast her into a sickbed, and those who commit adultery with her into great tribulation, unless they repent of their deeds. 23 I will kill her children with death, and all the churches shall know that I am He who searches the minds and hearts. And I will give to each one of you according to your works.

So the Lord searches our minds and hearts. You cannot fool the Lord. If you have a wicked heart and evil mind – then you will be dealt with by the Lord. If you choose to keep the spirits of Jezebel and Leviathan and operate in the darkness of those spirits hurting God’s people, your spouse and children then you could die an early death.

How does one get delivered and truly walk in the pure and spotlessness that the Lord is coming back for? It is through a process of deliverance that entails coming out of agreement with the demonic voices that are speaking to you in your head / thoughts.

You must choose to forgive all those who have ever hurt you in your life. You must truly forgive them. If you don’t forgive them then the Lord cannot forgive you. The enemy knows this so tries to remind you of how evil people have been to you throughout your lifetime so you will never truly forgive them. How do you know if you have really forgiven someone? If they were to walk in the room where you are how would you react to them? If you would want to hit them or hurt them…then you would not have forgiven them. If you can see them through the eyes of the Lord…that they were hurt by their own parents or step parents or others…then you will not be angry with them and have forgiven them.

You also have to repent for all pride that you have. If not then the spirit of Leviathan will continue to torment you and cause you to hear his voice. Ask the Lord to humble you if you need to. It is better to be humbled on earth than to lose your salvation in eternity.

Once you have truly forgiven all who have hurt you (including yourself) and repented for pride then the enemy has no more legal right to torment you and you can command those demons to be gone forever. Jezebel and Leviathan are the strongmen of the demonic world. Many other demons report to them. Jezebel is in charge of the spirits of fear, control, manipulation, jealousy, lying, sexual perversion and many others. Leviathan is over pride, twisting of the truth, confusion and causes many pains, diseases and insomnia.

When a person has truly been delivered then they are restored to freedom in such a way that people can see it on their faces. They have their childlike innocence restored to them. They no longer have to look over their shoulder to hide their evil behavior from others so they won’t find out…because they are already walking in the purity and innocence that the Lord wants for them.

You can read more about walking every day as a pure and spotless bride in my book Pure and Spotless available on Amazon in paperback, Kindle and Audible.