The symbolism of my 3-hour Denver hike with the bull snake, 3 fish and the prairie dogs

So last night I returned to Denver from tending to the funeral of my oldest brother Keith from Indiana. I love to go for runs, walks and hikes and the weather was perfect in Denver this morning for a long run, walk and hike on a trail that I had not ventured on before. I went about 90 minutes in one direction towards the Rocky Mountains. On my way out I noticed something I had never seen on any of my hikes before that were not around any body of water (stream, creek, river, pond, lake, ocean). I saw 3 large fish that were about 18-24 inches long. It seemed strange to me as the nearest stream, creek and river was over 10 miles away and there were no ponds around that would hold fish that large nearby as I was near the high point of the area.

I then hiked another 90 minutes and realizing that I did not bring any water with me, decided to return as the temperatures were warming. I had noticed a sign warning me about rattle snakes in the area that I was hiking in. About half way back to home I saw a 6-foot long snake crossing the path in front of me. I hurried to get closer to see what kind of snake it was before it slithered away. It was a bull snake – which is non-venomous – so I took a video of it as I was wondering what the Lord was going to show me about it symbolically.

Then I saw the 3 fish again just lying there next to the dusty trail so decided to video them to see if the Lord was going to tell me what the symbolism of them would be later.  I again was thinking just how strange it was to see three large fish next to a trail not close to any water.

Then about 30 minutes later I walked through a huge 20-acre prairie dog “town” where I heard them chirping up a storm. As I got close to them they would run to their holes and dive in. They would retreat in fear back into their holes which were their homes.

Then as I finished the trail leading back to the home where I am staying (very thirsty I might add)…the Lord gave me the interpretation of seeing the bull snake, 3 fish and prairie dogs along the trail. 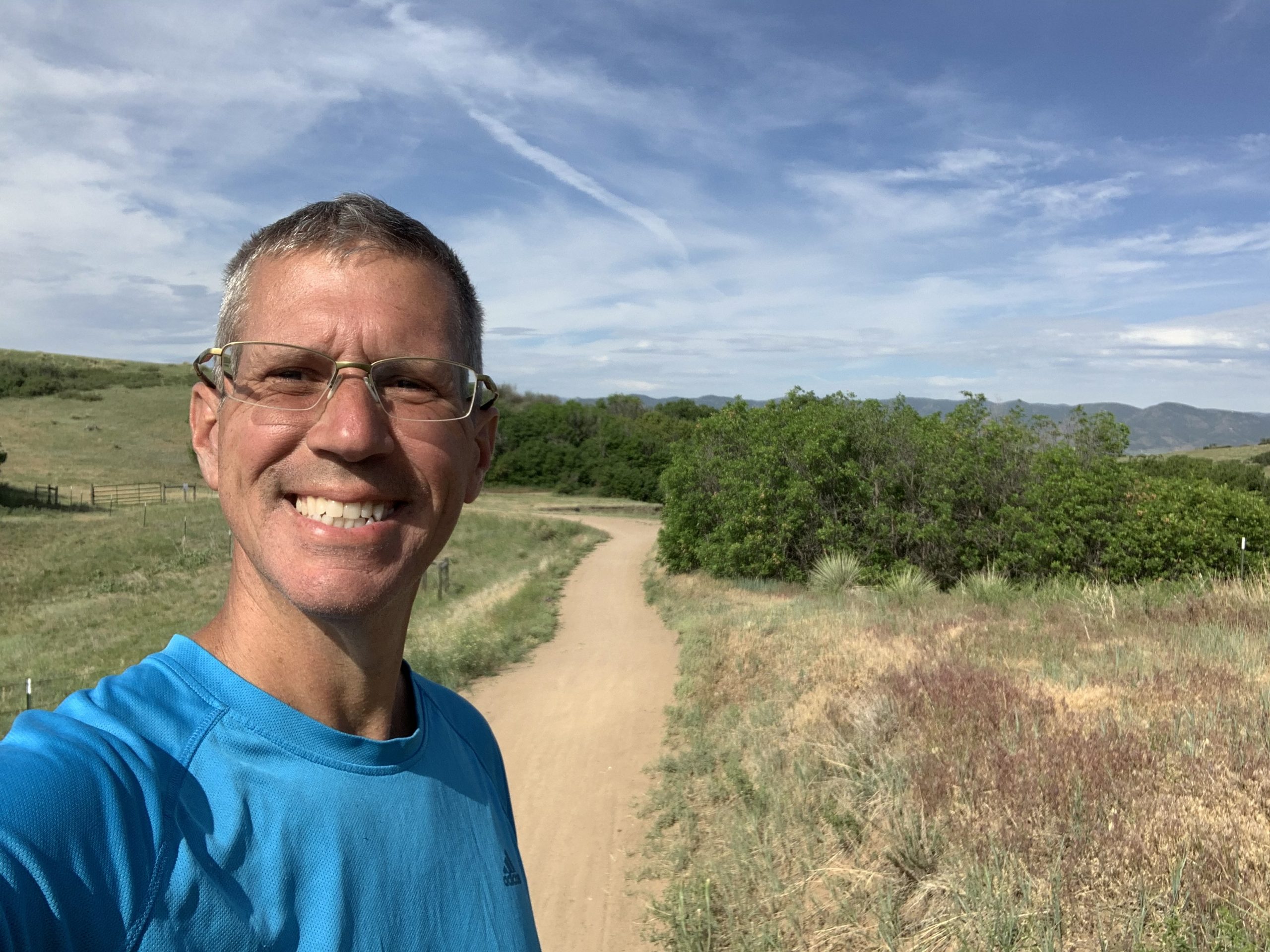 The serpent was a symbol of evil power and chaos which we are seeing now in the world. Snakes are often a symbol of the spirit of Jezebel which symbolizes controlling and manipulating other people and shutting down the prophetic voice of the Lord. People who operate in the Jezebel spirit bully other people to make them do what they want out of fear and it was interesting that it was a bull snake that I saw.  They threaten people, lie about them and are very prideful, greedy and self centered.

Christians began using the Greek word for “fish” as an anagram/acronym for “Jesus Christ – God’s Son, Savior.” The fish outline (ichthus) is a symbol for Christ. ” And when they had done this, they caught a great number of fish, and their net was breaking.”  Unfortunately many Christians have been like the 3 fish…dead in their spiritual walks.  They have not walked in the same authority as Christ and have bowed down to the enemy.  They are like a fish out of water.

Prairie dogs are often known for retreating and running back into their holes in the ground when they feel threatened. Whenever you approach them they run in fear back to their holes and dive in before you can get very close.

The Lord showed me that we are not to retreat when the enemy comes to attack us. We are to stand up like Jesus Christ and not tolerate anyone who comes against us who has an evil agenda whether it’s a virus, riot or other threats from ungodly people who try to control churches, good ministries and godly people.  So many people around the world (including those in church) have been living in fear and bowing down to the enemy.  Rise up oh mighty men and women of valor!! Fear God more than you do men or women. Don’t be bullied or tolerate Jezebel anymore!

The enemy in this world has caused many pastors and people of God to run into their homes like the prairie dogs in fear and poke their heads out to see if its ok for them to surface and have church again according to their local government officials as well as bowing down to members within their church operating in the spirit of Jezebel. Then when fear and hatred comes at them…they run and dive back into their homes and wait to see if they are allowed to come back out again. Jesus wants us to be bold and confident in who we are and help lead the world to freedom in Him. We cannot tolerate the spirit of Jezebel in anyone, whether it’s a local church leader, neighbor, spouse, friend, foe, government elected official. We need to fear God more than we fear man.

18 “And to the angel of the church in Thyatira write, ‘These things says the Son of God, who has eyes like a flame of fire, and His feet like fine brass: 19 “I know your works, love, service, faith, and your patience; and as for your works, the last are more than the first. 20 Nevertheless I have a few things against you, because you allow that woman Jezebel, who calls herself a prophetess, to teach and seduce My servants to commit sexual immorality and eat things sacrificed to idols. 21 And I gave her time to repent of her sexual immorality, and she did not repent. 22 Indeed I will cast her into a sickbed, and those who commit adultery with her into great tribulation, unless they repent of their deeds. 23 I will kill her children with death, and all the churches shall know that I am He who searches the minds and hearts. And I will give to each one of you according to your works.”

“For God has not given us a spirit of fear, but of power and of love and of a sound mind.”

“And I say to you, My friends, do not be afraid of those who kill the body, and after that have no more that they can do.  But I will show you whom you should fear: Fear Him who after He has killed, has power to cast into hell; yes, I say to you, fear Him! “Are not five sparrows sold for two copper coins? And not of of them is forgotten before God. But the very hairs of your head are all numbered. Do not fear therefore; you are of more value than many sparrows.”