There are billions of people in the world who are operating in secret out of the spirit of Jezebel who are trying to lure other people into relationship with them.  In my ministry I have met thousands of people around the world who have been duped into relationships and tormented marriages with people who have the Jezebel spirit.  I personally have extensive experience with this.  What happens is that people who have the Jezebel spirit will be very charismatic and often times physically attractive, yet very cunning and deceiving and will behave so loving and debonair initially in order to draw you in.  Then once they feel they have you, the real demonic spirit of Jezebel will take over and their true colors will be revealed. They will dominate you with their selfish, controlling and manipulative behavior.  They also have a selfish sexual side that wants you to give them what they want, when they want it – or else they either get angry with you or will not give you sex in order to make you do whatever they want.

People who operate in the Jezebel spirit would be diagnosed by the psychological community as narcissistic and pathological liars as they are so good at acting loving and sweet in front of the stage (church, ministry, other prominent people) while behind closed doors spewing horrible words of venom to their spouses (and others in life who don’t give them exactly what they want).  They can even become what would be considered emotionally abusive and in some of the more extreme cases – physically and sexually abusive. 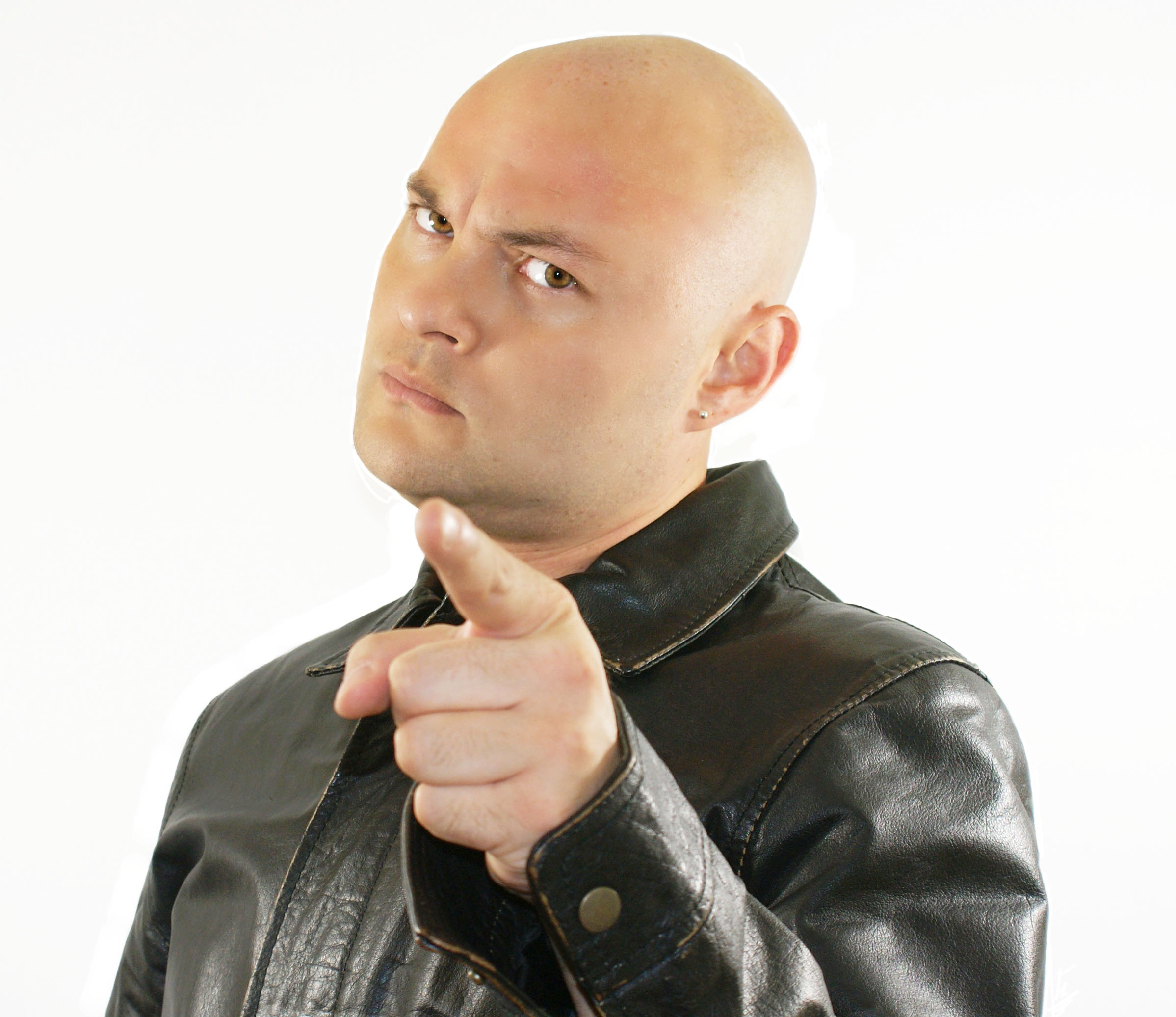 I have so many women and men who have had their hearts broken by their spouses whom they loved for years.  There is nothing like the pain from a spouse whom you love, who literally says and does horrible things to you. The Jezebel spirit (and accompanying Leviathan spirit) are the #1 reason for divorce in the world.  Leviathan causes people to be prideful and twist the truth (also causes physical pains in the body like back and neck pain, even Fibromyalgia, cancer, insomnia, falling asleep when reading the Bible or listening to the Word preached, headaches, etc).

Many people who have the gift of tongues and prophecy also have the Jezebel and Leviathan spirits who control them and cause them to control their spouses (and others in the church and ministries around the world).  How is that possible you ask?  Because until the person admits the truth that they have been behaving horribly behind closed doors, and no longer wants to live a lie, then the spirit of Jezebel and Leviathan will stay on them.

So how do you protect yourself from marrying someone who has the Jezebel spirit?  Look for the signs prior to saying “I do.”  What are the signs?

How do people receive the spirits of Jezebel and Leviathan?  Primarily through living a life of pain with a father who they feel rejected and unloved by when they grew up.  They can also received the spirits if they had a mother who controlled and abused them at a very strong level.  When you grow up, you hear the voice of the enemy who whispers to you that you cannot trust your father (and / or mother) so you are driven by that voice of the enemy.  You are told you cannot trust anyone, so you become very controlling of others out of that fear.

So if you are in a marriage with someone who is operating in the Jezebel spirit, what to you do?  You need to first protect yourself. If they are throwing knives, glasses, screaming at you, chasing or tackling you, then you should separate from them for your own personal safety.  If they are abusing you verbally then pray for direction as to if you continue to live with them or separate.  Most victims have been controlled so long by Jezebel in their spouse that they are afraid to walk away.  That is exactly what Jezebel wants to do, is to speak words of domination, intimidation and fear to their victims.  Then when they decide to leave, their spouse may laugh at them and berate them.  If you stand up for yourself and say no more, they may even scream at you to intimidate you so they can continue to have control.  If you say no more to their sexual demands and they cannot control you anymore, then they may leave you or file for divorce because Jezebel has no use for those they cannot control.

Relationships around the world are in so much pain and torment because people have been walking around with those spirits and don’t even know it.  Even those who are currently in ministries can be affected by it and treat their hapless spouses with such contempt and horrible hurtful words.  It is time to be honest and for people who have those spirits to look themselves in the mirror and say “I repent Heavenly Father for operating in the spirits of Jezebel and Leviathan and want nothing more to do with those spirits” and command them to be gone once and for all.  Secrecy causes those spirits to live.  Being honest and exposing the truth will break the power of the spirits so the person can live in freedom.

So it is time to be honest and pure before the Lord.  If you don’t get set free then you may be put on a sickbed by the Lord and die.  I know of a woman in New Zealand who denied she had the spirit in front of  her family that came to confront her about her behavior.  She took 2 steps to walk out of the room… and died.  Revelation Ch 2: 21-23  “21 And I gave her time to repent of her sexual immorality, and she did not repent. 22 Indeed I will cast her into a sickbed, and those who commit adultery with her into great tribulation, unless they repent of their deeds. 23 I will kill her children with death, and all the churches shall know that I am He who searches the minds and hearts. And I will give to each one of you according to your works.”

So you may be able to fool some of the people for a short time, but over time your sins will find you out as the Lord reveals the truth to others.  So just be honest sooner than later.  It is time.