Our Pasts Control Our Future

When young people decide that they want to be married they do not often think anything about how their pasts will affect their future.  They fall “in love” with a person and allow their emotions to drive their desires and before they know it they are making life-affecting decisions based upon a few months or year or two of “dating” when people try to put on a front of who they believe the other person wants them to be.  They feel “in love” and totally throw out the window all common sense and any possible hint of spiritual discernment.  They let their eyes focus on their mate’s hair, eyes, body, humor, and totally ignore their heart and who they actually are behind closed doors.  They do not see inside their spirit as to whom they are when no one is looking but God.

What people do not think about is what happens when a person grows up in a family that has little to no unconditional love and how it may affect a young woman or man for the rest of their lives. I know that I never thought about it as I grew up in a home where I was loved by both of my parents as that was my “normal” and thought most everyone else had a similar “normal”.  But so many grow up with either one parent or both who were not involved in their life.  They may even have felt rejected, criticized, controlled or hurt in extreme ways by them.  Some may have even been abused verbally, physically or sexually. So what exactly happens when a child grows up with the lack of unconditional love or rejection from a parent? 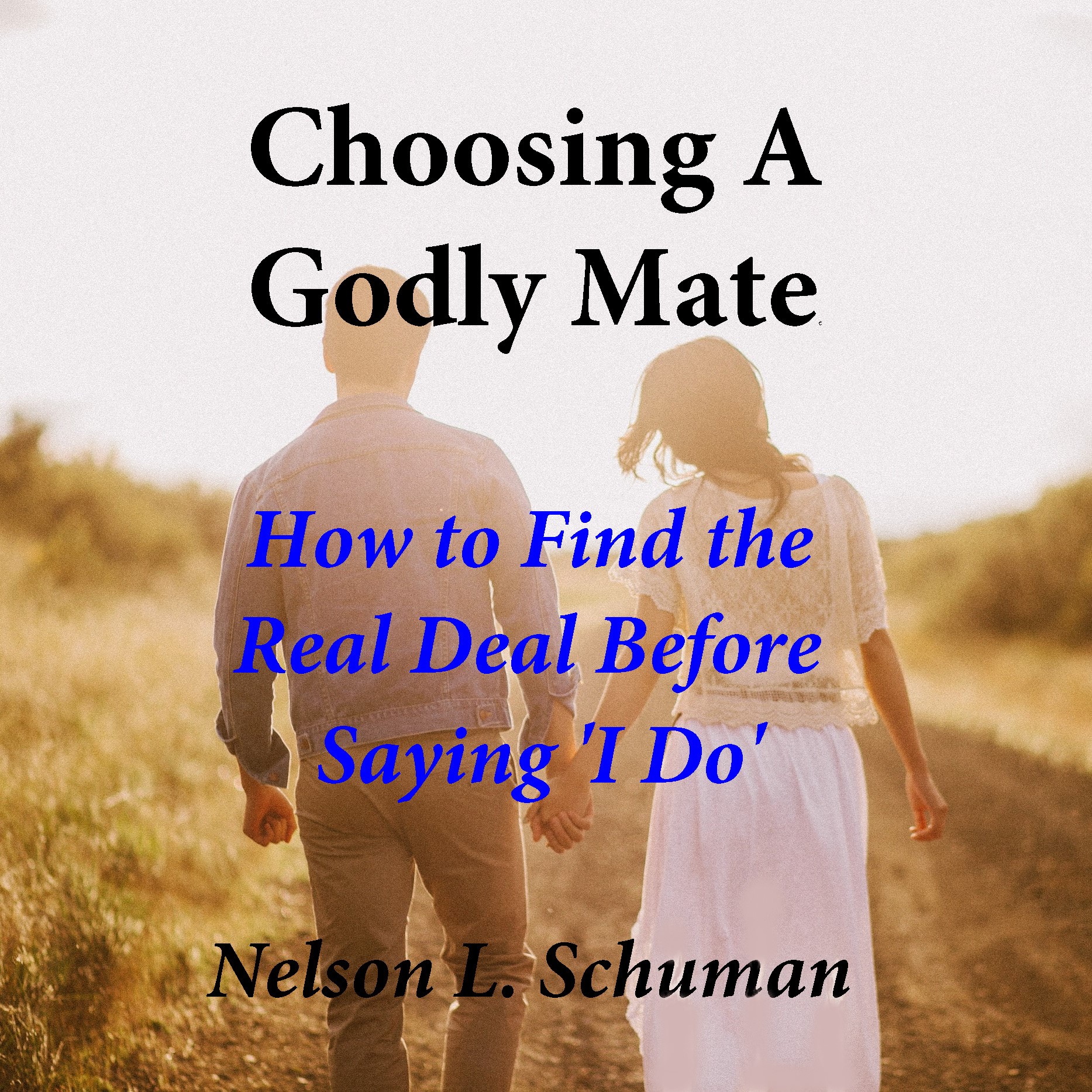 They begin to hear the enemy whispering to them in their mind and think that what they are hearing is just their own thoughts.  The enemy tells them that they are not loved by one parent or both. They feel like they have to be perfect to earn just a little bit of love from one parent or both. In some cases they cannot do anything to earn their love, and thus they believe that they cannot trust anyone else to love them.  They have a lot of fear, anxiety and pain which drives them to control other people, making their lives miserable.  The enemy continues to whisper to them, which drives them to force others to do exactly what they want and it ultimately drives a huge wedge between them and their spouse and other relationships (work, church, sports, etc).  They often will be involved in multiple broken relationships, divorces, anger, pain, sadness and depression.

They are unknowingly operating in the spirit of Jezebel which causes people to control, manipulate, lie, and have selfish sexual desires to either want sex all the time or use it to limit their partner to control them to do exactly what they want.

So just who was Jezebel in the Old Testament?  It is important to know the history of the woman that took on the moniker for these insidious behaviors.

The spirits of control, manipulation, deceit, seduction, witchcraft and murder which came against God’s anointed were operating in the world long before the woman who exemplified these spirits was born. Queen Jezebel symbolized the combined capabilities of all these spirits better than anyone and thus naming this spirit after her was most appropriate. Bible Gateway does a great job of explaining more in detail about the woman of Jezebel.  This scheming and evil woman with a history of murder truly represented the spirit that bore her name as by nature she was a most proud, immoral, manipulative and even murderous woman. She was a seductress, using all the ploys of a sensual woman trying to lure in her prey using all her methods both physically and emotionally.  Jezebel was rejected by her father and had a controlling mother.

She was the daughter of Ethbaal, king of the Zidonians, and priest of Baal worshipers. The Phoenicians were an extraordinary race, and outstanding as the great sea faring peoples of the ancient world, but they were idolaters who regarded God as only a local deity, “the god of the land.” Their gods were Baal and Ashtaroth or Astarte, with their innumerable number of priests, 450 of whom Ahab used in the amazing temple to the Sun-god he had built in Samaria. Another 400 priests were housed in a sanctuary that Jezebel built for them, and whom she provided food from her own table. Perverse and evil rites were associated with the worship of Baal including child sacrifice.

It was this ungodly woman who married Ahab who was the king of Northern Israel, and who in so doing was guilty of a rash and damaging act which resulted in evil consequences. As a Jew, Ahab sinned against his own Hebrew faith by taking as his wife the daughter of a man whose very name, Ethbaal, meant, “A Man of Baal.”  Ahab was captivated by her beauty and commanding character and fell for her, and Jezebel, cunning and proud, eagerly seized the opportunity of sharing the throne of a king.

Any man, able to resist the wiles of a beautiful but wicked woman possesses true heroism. Joseph succeeded against the lovely yet lustful wife of Potiphar, but Caesar and Antony after conquering almost the whole world, were conquered by Cleopatra.  Ahab, enchanted by Jezebel, took her to be his wife, and served Baal and worshipped him.  All the other sins of Ahab were minor as compared to his marriage to Jezebel and serving Baal that followed.  1 Kings 16:30-32 NKJV states, “30 Now Ahab the son of Omri did evil in the sight of the Lord, more than all who were before him.  31 And it came to pass, as though it had been an insignificant thing for him to walk in the sins of Jeroboam the son of Nebat that he took as wife Jezebel the daughter of Ethbaal, king of the Sidonians and he went and served Baal and worshiped him. 32 Then he set up an altar for Baal in the temple of Baal, which he had built in Samaria.”  For over 60 years idolatry had made a horrible life for the Hebrews and meant more to them than the breaking of the first two commandments of the law; it produced spiritual and moral disintegration which was intensified by Jezebel’s determined effort to destroy the worship of the one and true God. What was the character of Jezebel? Her name has become a prominent cliché for seductive power, worldly subtlety and evil of the worst type throughout the ages.