What to do when people believe lies about you

Jesus dealt with people believing lies about him.  Paul had to endure much criticism,  twisted thinking and even hatred from those who were unbelievers but even those who were supposed to be his friends.  It is par for the course.  When you choose to serve the Lord you will suffer persecution.  Its just sad when its “friendly fire” from people you thought were there to love and support you.  But even Jesus was denied by Peter three times.  Yet when Jesus came back from the dead He looked for Peter and affirmed him that He would build his church on the rock that Peter really was.

So what are we to do when we are truly doing our best to do everything that God is asking us to do, yet people whisper lies about us to try to bring us down? What are you to do when you are loving people like Christ loved the church, and still they lie about you to others, separating long time friendships based on a false truth?  When you have laid your life down for others and died to your selfish desires and yet perhaps one person (who may have the spirit of Jezebel) whispers lies about you to those who know you, what should you do? 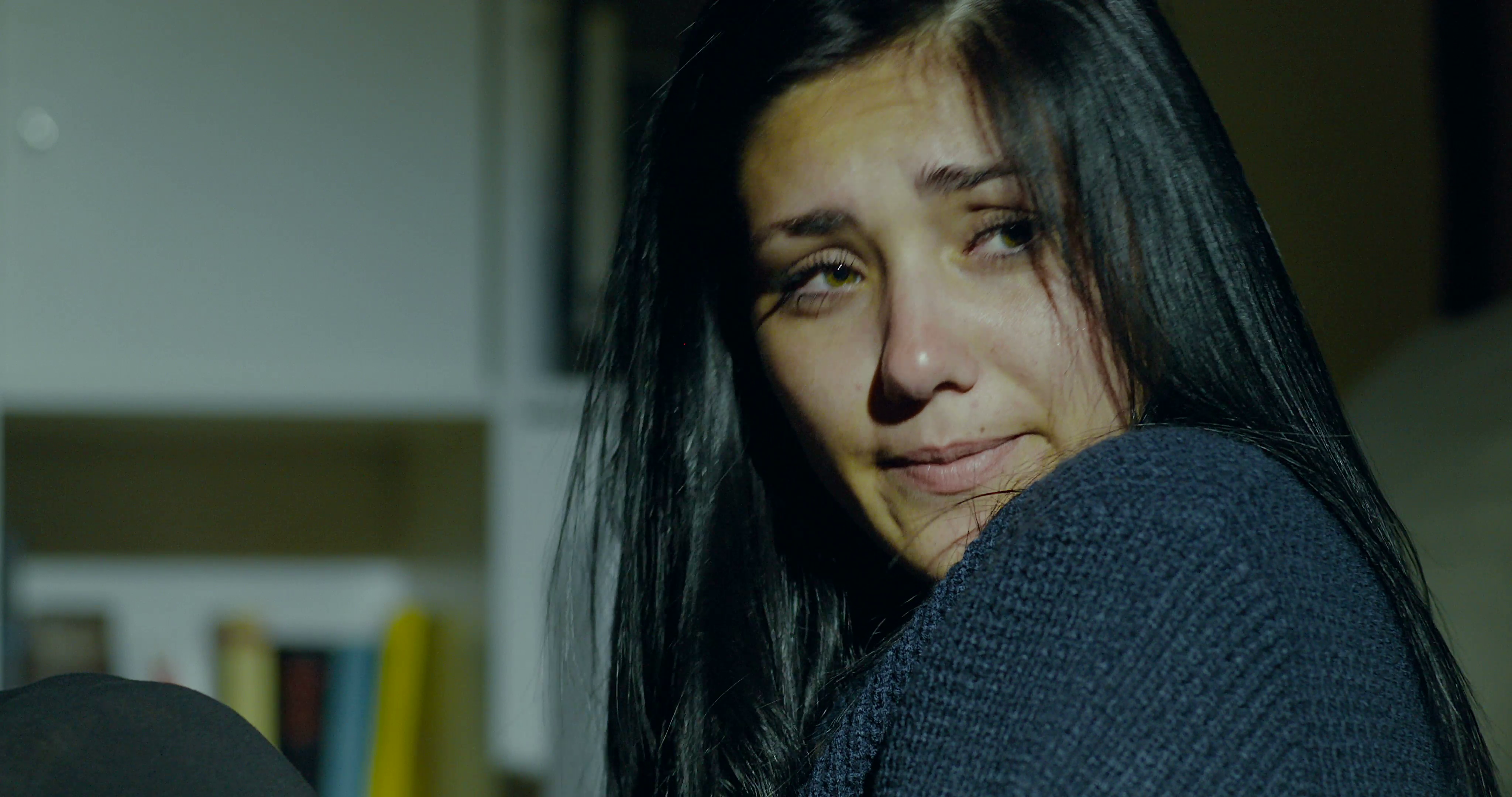 What did Jesus do?  What did Paul do?  What did all the great ones in the Bible do? They kept moving forward and doing the works of the Lord.  They ignored the dirty stares from other people at church. They persevered through the enemy’s lies and produced good fruit that ultimately no one could argue with in the end.  The enemy is behind all lies and gossip.  If a person truly is doing something that the Lord would not be pleased with…then give them to the Lord to correct.  The Lord will reveal the truth and sometimes it may take years but eventually the fruit will either smell good or stink.  There are times that you may need to pull away from a person who is in sin and give them time to see the error of their ways.  But what if a person is truly doing what the Lord wants them to do and they are helping others to freedom in Christ?

I know of a man who is doing much good for the Lord and yet some have tried to tell him he needs to stop doing ministry and focus on his marriage.  Unfortunately his wife has the spirit of Jezebel and has abused him in many ways and tried to stop him from doing anything for the Lord.  He has tried numerous times to get her to see she needs delivered and she won’t repent and get free.  He loves her but cannot make her do the right thing. People who are not married to those who suffer from the spirit of Jezebel have no idea what it is like.  I know personally and it is horrible.  So many good, loving and gentle people are married to those who have the controlling, vindictive spirits of Jezebel.  My heart goes out to them as there are millions and millions of marriages like this.  Even pastors have come to me pleading that I help them get their spouses delivered because they feel like ending everything as they have no peace.

So what we must do is not listen to other people who have no idea what they are talking about, but to listen to the Lord and be directed by the Holy Spirit.  You must give those people to God and let him reveal the truth by removing the scales from their eyes.  If they never believe the truth about you, then give them to God and move on and keep doing the Lord’s work.  We are not on earth to work for man’s approval. We are here to be about our Father’s business and serve Him with all our hearts, souls and minds.

I know of a woman who was hurt deeply by her new husband and suffered a divorce in which he spoke things about her to others in their small community. He lied about her and it hurt her to the core.  My heart bleeds for people who have tried everything to do the right thing, yet the enemy comes in and whispers lies about them to a few people in their church or communities and then their reputation is tarnished.  But we must move on and do what is right in the eyes of the Lord, not man’s.  Do not harbor any ill feelings towards them.  Do not take an offense against them.  Forgive them and give them to God.  Take the higher ground like Christ and Paul.

I love people with all my heart.  God loves us all.  But sometimes people are listening to the enemy and will try to hurt you.  You must protect yourself and give them to the Lord and sometimes have nothing to do with them until their eyes reveal something in their hearts that cause them to change.  I cannot make anyone get delivered from the spirits of Jezebel or Leviathan anymore than Jesus could. Jesus dealt with the Pharisees who harbored those spirits and although he did not like them at all, he had to give them to God as well and keep doing what God directed him to do. We are to do the same.  Move on and give those who are trying to hurt you to the Lord and let Him correct them.  Let go and let God.  Walk everyday in freedom in the Lord and think upon things that are true, noble, just, lovely and have good report.  God knows the truth and will reveal it to people who are open to wanting to know it in due season.